A crash report from the Missouri State Highway Patrol shows a truck driver was taken to the hospital with serious injuries after a crash on Friday shut down Highway 54 West outside of Eugene.

MSHP Troop F said 50-year-old Anthony Candela was ejected from his vehicle after it happened and was taken to University Hospital in Columbia.

The report shows the crash happened as Candela was driving westbound on 54 when and Sergelenbaatar Luvsanish, 52, failed to yield while making a turn onto the highway from Route AA. Luvsanish's truck then traveled off the road.

Troopers closed the highway for about an hour and a half while crews worked to tow both trucks. Troop F responded to the crash around 3:45 p.m.

State troopers responded to more than 50 calls for service on Friday. A tweet from Troop F shows troopers were called to 19 crashes and 25 stranded motorists.

ABC 17 Stormtrack meteorologist Luke Victor is tracking the conditions for this weekend on ABC 17 News at 10. 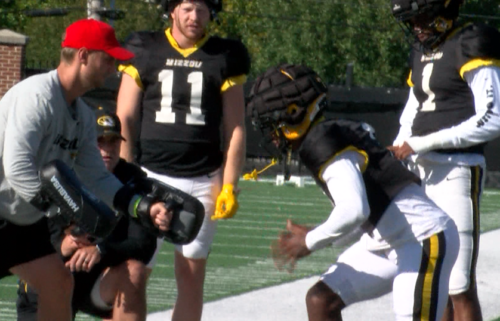