Jefferson City police officers arrested the woman suspected of driving while intoxicated after officers said she crashed into a semi Monday.

Barbara Forsythe, 32, of Jefferson City was arrested after 11:24 a.m. Officers alleged Forsythe caused the crash after she failed to stop at a stop sign.

The crash happened in the 500 block of Route 179 north of Jefferson City. Crews restricted the highway to one lane while officers investigated. Officers said Forsythe was taken to the hospital with minor injuries. 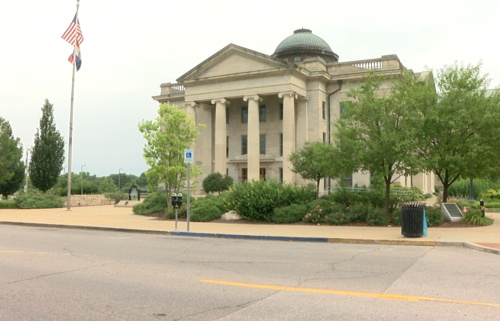