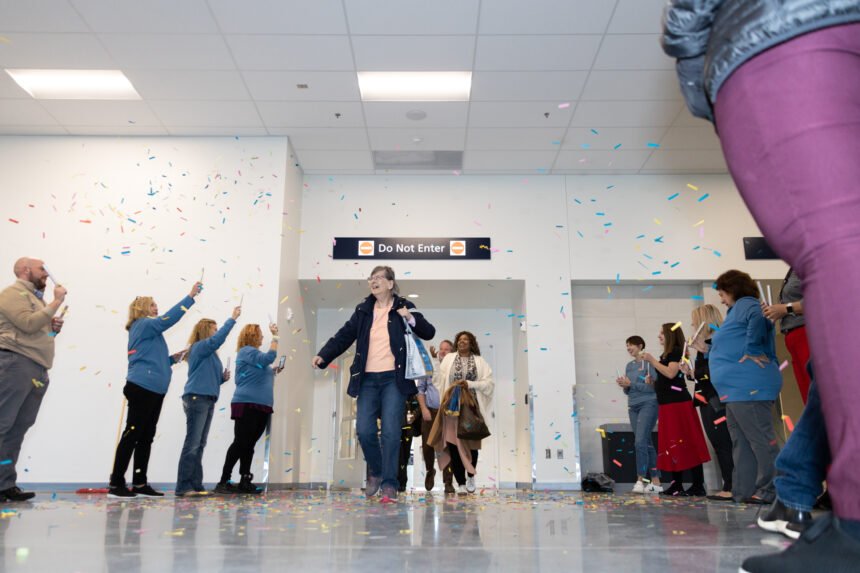 The $23 million section officially opened last week, but the very first flight into the terminal arrived this morning.

The plane was greeted with a water cannon salute after its landing.

Passengers of the morning flight were also celebrated by crews as they made their way into the terminal.

The trip from Chicago to Columbia lasted about an hour and a half. A few passengers added that they thought the flight went smoothly.

Any flight that will come in and out of Columbia Regional Airport will use the new terminal.