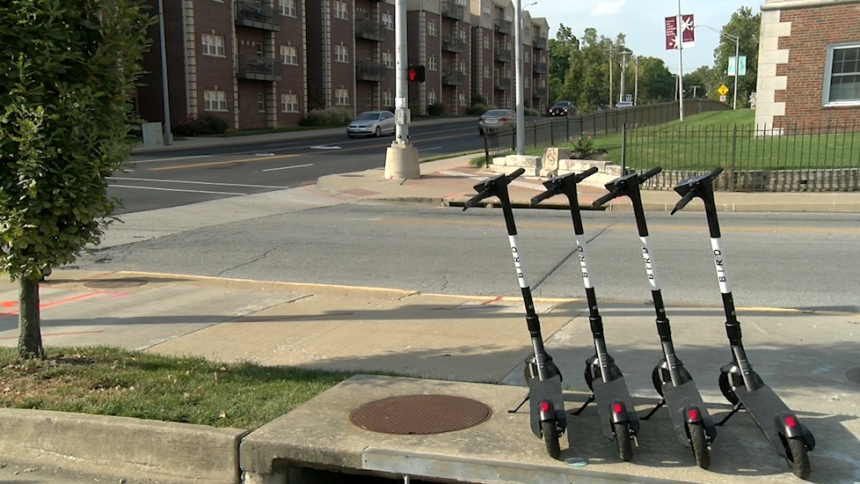 Electric scooter manufacturer Bird pulled its product from the streets of Columbia this week but says it is looking forward to working with the university and the city in the future.

"Bird is proud to have served the City of Columbia for over a year and thrilled that residents and students quickly embraced our option as a way to get around town," a Bird spokesperson wrote in an email. "While the city's pilot is soon coming to an end, we look forward to working collaboratively with the city and the university to develop a more permanent mobility option that continues to offer a sustainable transportation solution for the entire community.”

A city of Columbia spokesman said officials are interested in allowing only a single electric scooter company to operate in the city.

"The City's contract with BIRD scooters expired and hence they are in the process of removing their scooters," city spokesman Steve Sapp wrote in an email. "The City and the University of Missouri have begun talks on how to enter into a cooperative bid opportunity for dockless scooter and bike providers to participate in. The goal is to award a contract to a single service provider for both the City and MU. Because of the potential bid opportunity, the City did not feel it should extend BIRD's contract so as not to provide any unfair advantage."

Several University of Missouri students told ABC 17 News that Bird offers a convenient method of getting from place to place.

"It's just convenient when you don't want to take a car downtown, there's so much traffic," said MU student Jake Coon. "It just makes transportation for students especially those who don't have cars easier."

"A lot of students rely on that as a method of quick transportation, however, I do feel that students have often been very irresponsible with the use of Bird scooters as in piles of them on the sidewalk, blocking traffic, and students who don't seem to be aware of the rules of riding on the road instead of the sidewalk," doctoral student Meghan Speed said.

Under the agreement Bird paid $1 per scooter operating in Columbia per day. The agreement also prohibited use of the scooters on sidewalks in parts of the city and limited their use at night.

The city and MU have given Bird until the close of business Friday to get the scooters out of town. 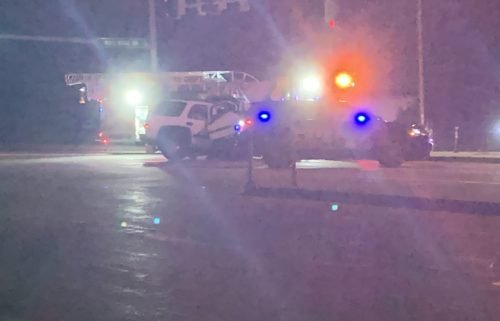