A man and a 9-year-old child are dead after a crash involving a train in Randolph County on Tuesday morning.

The Missouri State Highway Patrol reported the crash happened around 9:55 a.m. at a railroad crossing on Country Road 2795 near Clark.

Troopers said Kevin Campbell, 53, of Higbee, Missouri, was driving a pickup truck eastbound on the road when he entered the railroad crossing and was hit by a Norfolk Southern train. The Randolph County coroner pronounced Campbell and a 9-year-old passenger dead at the scene at 10:30 a.m. Troopers said a 12-year-old passenger was taken to University Hospital in Columbia in critical condition.

No other details about the crash were immediately available. 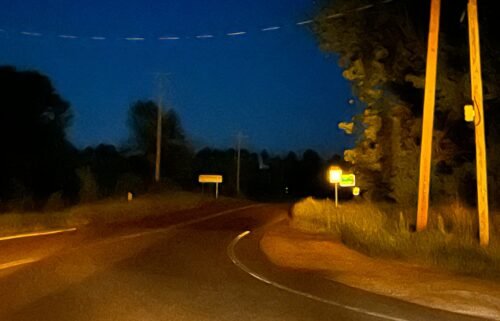