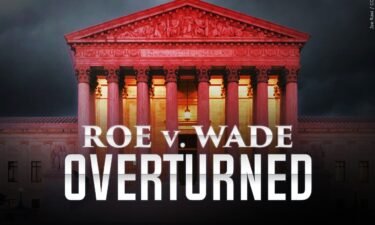 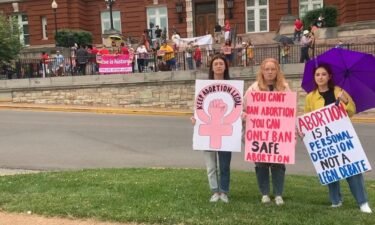 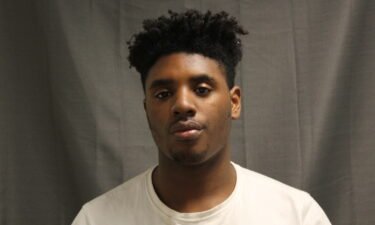 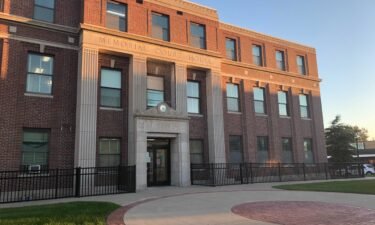 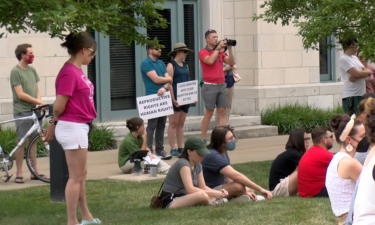 A Shelbina, Missouri woman suffered serious injuries after having a medical problem and crashing Friday morning in Randolph County.

Marlene Thrasher, 62, was driving south on Highway 63 near Jacksonville when she had a medical complication, according to the Missouri State Highway Patrol. Her Jeep Liberty went off the road and overturned, the patrol reported.

Thrasher was flown to University Hospital in Columbia with serious injuries, according to the patrol. Her condition was not immediately available. 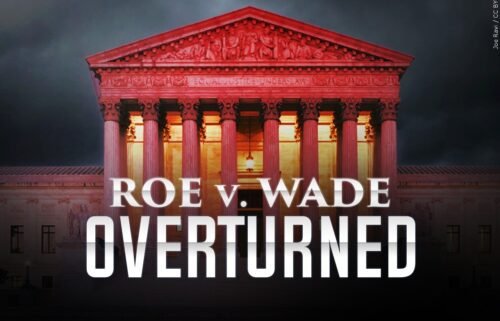 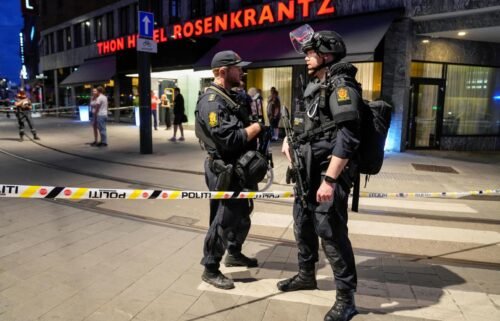 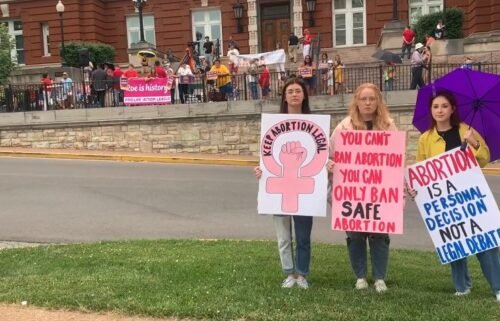 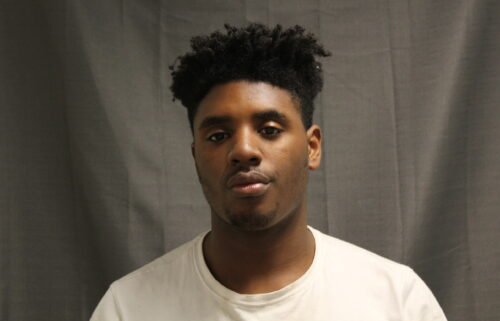