The Columbia City Council discussed the impact COVID-19 has taken on the city budget Monday. The council approved proposed changes to the budget

City staff has recommended making a 7 percent cut to the budget in response to the expected loss in revenue.

Sixty-seven percent of the cuts are expected to come from personnel. The city budgeted $63,298,431 for personnel for the fiscal year. The proposed adjustment would cut the budget for personnel to $59 million.

"We had about 160 positions left unfilled and I think a lot of the cuts can be absorbed through that. We will have to make some additional cuts however," said Columbia Mayor Brian Treece.

The city has had a hiring freeze since April that will continue through the rest of the fiscal year. The city will, however, hire essential personnel during that time.

"We're still considering different, the things you just described, such as furloughs and layoffs but we haven't gotten to that point yet. Our budget cycle doesn't end until September so we've got a little bit of flexibility there," said City Manager John Glascock.

Boone County could receive $21.7 million as soon as Wednesday from the CARES Act. County leaders will decide how to distribute that money.

Monday night the city council agreed to sign a letter that will be sent to the county commission asking them to distribute the money on a per capita basis.

City staff will now finalize the proposed changes and bring an amended budget back to council for a vote. 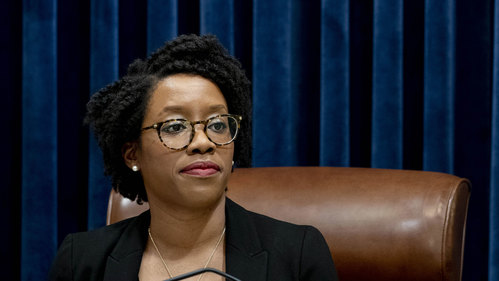 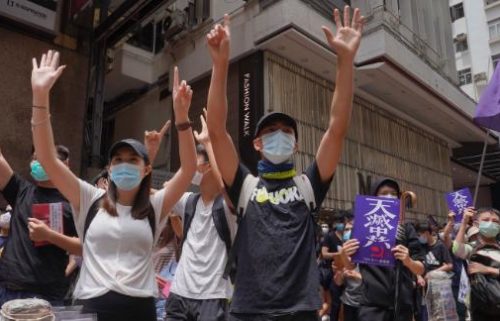