A Florida police chief who flashed her badge and asked to be let go from a traffic stop has resigned, Tampa officials said Monday.

“Tampa Mayor Jane Castor has requested and received the resignation of Police Chief Mary O’Connor, following the completion of an Internal Affairs investigation into a recent traffic stop involving O’Connor,” according to a statement from the mayor’s office.

O’Connor was put on administrative leave after body camera footage taken from a traffic stop last month revealed she told a sheriff’s deputy she was “hoping that you’ll just let us go tonight” and showed her badge, CNN has reported.

O’Connor was a passenger in a golf cart that was pulled over for driving on a road without a license plate tag, according to footage of the November 12 incident from the Pinellas County Sheriff’s Office.

As the deputy explained why the couple was stopped, O’Connor asked if the deputy’s body camera was operating and then identified herself as the Tampa police chief. She then asked him to let her go and showed him her badge.

O’Connor apologized to the deputy and then gave him her business card. “If you ever need anything, call me. Seriously,” she said.

O’Connor and the deputy thanked each other for their service, and the couple was allowed to leave.

The mayor admonished O’Connor’s actions in a statement released Monday.

“The Tampa Police Department has a code of conduct that includes high standards for ethical and professional behavior that apply to every member of our police force. As the Chief of Police, you are not only to abide by and enforce those standards but to also lead by example. That clearly did not happen in this case,” Castor said.

“It is unacceptable for any public employee, and especially the city’s top law enforcement leader, to ask for special treatment because of their position.”

O’Connor was sworn in as Tampa’s police chief in March, CNN affiliate Bay News 9 reported at the time, noting she had served the department for 22 years, rising to the rank of assistant chief before retiring in 2016.

Over that time, O’Connor worked with a police chaplain to implement a post-trauma training and retreat program to help officers cope with symptoms of stress associated with first responder careers, Bay News 9 reported. She also helped launch the Resources in Community Hope House program as a safe-haven in a high-crime neighborhood, the station said.

She also has served as an instructor for the FBI’s Law Enforcement Executive Development Association, her LinkedIn profile states.

“But these accomplishments pale in comparison to the priority I place on integrity.”

In a Monday resignation letter, O’Connor wrote she “would never want my personal mistake to stand in the way of the progress I have made in mending relationships between the police department and the community, so for that reason, I am resigning.”

The mayor expects the national search and hiring process for a new Tampa police chief to take several months, she said.

In interim chief Bercaw, “we have a thoughtful and highly regarded leader in progressive policing,” Castor said. “I am grateful he can hit the ground running and continue working with our community to keep our city safe.”

CNN’s Keith Allen and Holly Yan contributed to this report. 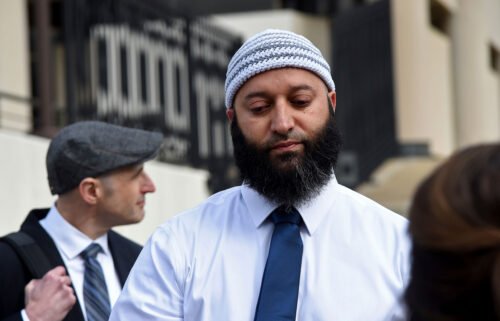 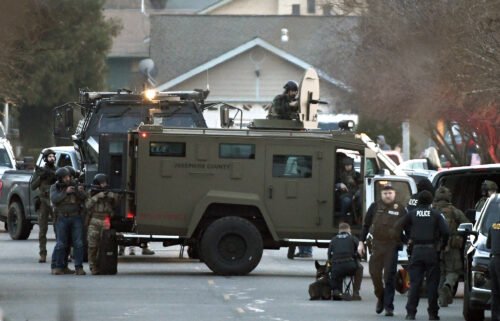