At least 99 people were unaccounted for after part of a 12-story residential building in Surfside, Florida, collapsed early Thursday, authorities said.

Search and rescue teams have been feverishly scouring the site near Miami since shortly after 55 of the building’s 136 units fell at about 1:30 a.m.

Some of those missing may not have been at home; those who were may not have survived the collapse, which left just rubble and dust.

Here’s what we know about the missing.

The sister and brother-in-law of Paraguay’s first lady, Silvana López Moreira, live with their three children on the 10th floor of the partially collapsed building, and Paraguay’s ministry of external relations has not been able to locate the family, the ministry told CNN en Español.

A total of six Paraguayans are unaccounted for, the ministry tweeted Thursday.

Nine Argentines, including a couple and their daughter

Argentines Andrés Galfrascoli, 45, his partner Fabián Nuñez, 55, and their daughter, Sofía Galfrascoli Núñez, 6, are among the missing, according to a friend.

Galfrascoli, Nuñez and their daughter were on vacation in Florida staying at the condo of a friend, Nicolás Fernández.

Fernández told CNN en Español he spent time with the couple Wednesday night and made plans to meet up Thursday morning.

“We don’t know anything, we don’t have any closure and that’s what hurts,” Fernández told CNN.

Fernández has looked for his friends in local hospitals with no luck.

Nine Argentines were missing as of Thursday afternoon, the country’s consulate in Miami said on Twitter.

Brian Fincheltub, Venezuela’s consular affairs director, tweeted the consulate has identified four of its citizens who are not accounted for and who were believed to be in the building. 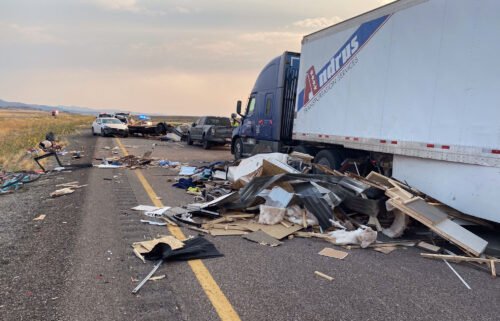 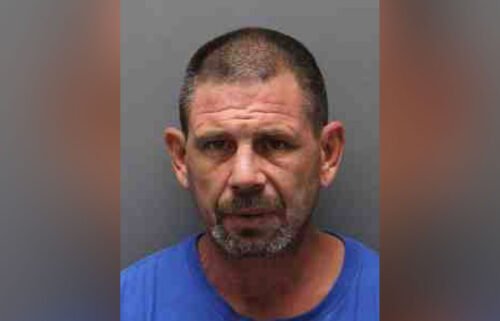