The Kremlin said on Thursday that any details of prisoner swap discussions with the United States will not be publicly disclosed and that Moscow is not planning to engage with the Biden administration before the end of the year, according to Russian state media.

Kremlin spokesperson Dmitry Peskov said the Kremlin considers it unnecessary to publicly disclose the details of prisoner swap negotiations between Russia and the US, state news agency TASS reported.

“We do not talk about this and we urge everyone to be silent on this subject. Such matters can only be discussed in silence,” Peskov told TASS.

This comes weeks after hopes were raised for a potential prisoner exchange between the US and Russia — that could free two detained Americans — when Russian Deputy Foreign Minister Sergey Ryabkov said he foresaw the swap talks one day becoming “a concrete agreement.”

The Biden administration has been in talks with the Kremlin regarding the potential prisoner swap of US women’s basketball star Brittney Griner and Paul Whelan, while Russia has been negotiating for the release of Viktor Bout, a convicted arms trafficker serving a 25-year US prison sentence in the United States, according to state media TASS.

The potential prisoner swap is being negotiated through the special services of Russia and the US, according to Russian state media.

CNN reported in July that Russian officials also requested that Vadim Krasikov, a former colonel from the country’s domestic spy agency, be included in the US’ proposed swap of Bout for Griner and Whelan, according to multiple sources familiar with the discussions.

Griner was transferred to a penal colony in Yavas, in the western Russian region of Mordovia, in November, sparking concerns about her health and wellbeing.

While conditions vary among Russian penal colonies, political prisoners are often placed in harsh conditions where they can be subjected to “solitary confinement or punitive stays in psychiatric units,” the State Department’s human rights report says.

In October, Griner lost her appeal against a nine-year drug sentence. She was detained in February and convicted in August after acknowledging she had vape cartridges containing cannabis. She has repeatedly apologized for bringing a small amount of the substance into the country, where she played basketball in the offseason.

Mordovia is the same region where Whelan is being held. The former US Marine is serving 16 years in a different penal colony on espionage charges he denies.

Griner’s detention has raised concerns she is being used as a political pawn in Russia’s war against Ukraine.

CNN’s Natasha Bertrand and Frederik Pleitgen contributed to this report. 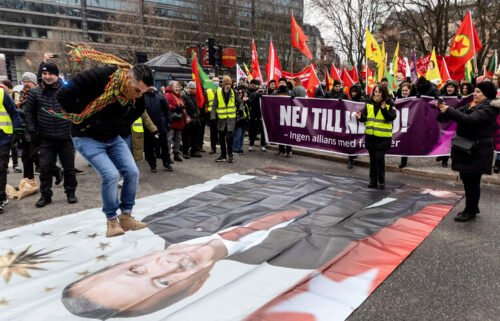 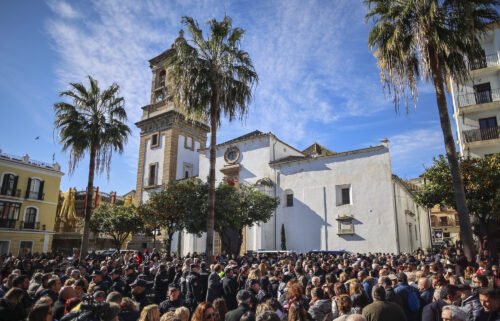 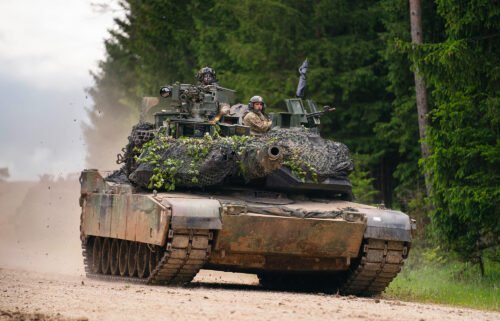