Fighters affiliated with the Tigrayan People’s Liberation Front (TPLF) have been accused of committing atrocities including gang rape and assault in Ethiopia’s Amhara region, according to a new Amnesty International report.

The Amnesty report, released Wednesday, said TPLF fighters “deliberately killed dozens of people, gang-raped dozens of women and girls — some as young as 14 — and looted private and public property in two areas of northern Ethiopia’s Amhara region” in late August and early September 2021.

Tigrayan forces took control of those two areas in July 2021, according to Amnesty.

In the town of Kobo, “Tigrayan fighters deliberately killed unarmed civilians, seemingly in revenge for losses among their ranks at the hands of Amhara militias and armed farmers,” according to Amnesty, who based their investigation on interviews with 27 witnesses and survivors — 10 of whom marked the date of the massacre as September 9, 2021.

Many people were found to have “been killed execution-style, shot in the head, chest or back, some with their hands tied behind their backs,” according to Amnesty’s interviews with Kobo residents.

Amnesty said the TPLF did not respond to their request for comment.

Ground photos and satellite imagery collected and analyzed by Amnesty International’s Crisis Evidence Lab purportedly show new burial sites on the grounds of two churches where residents said they had buried the dead in the aftermath of the massacre.

The investigation also found that dozens of women and girls in the Amhara village of Chenna were raped and brutalized by Tigrayan fighters from July 2021 onwards. The sexual violence was often carried out in the victims’ homes and sometimes in front of their families, according to the report.

Seven survivors who Amnesty spoke to were younger than 18, and at least one was as young as 14.

“Many of the survivors suffered severe and long-term physical and psychological damage, including 10 who remained hospitalized three months after they were raped. Doctors who provided medical care to rape survivors told Amnesty International that two rape survivors had to be treated for lacerations likely caused by having the bayonets of rifles inserted into their genitals,” the report said.

Amnesty has also received credible reports of rape by Tigrayan fighters in other areas of Amhara, it said.

The report documents mass looting in both Kobo and Chenna where residents accused Tigrayan fighters of having stolen “possessions from their homes and shops and looted and vandalized public properties, including medical clinics and schools.”

“The looting and damage to medical facilities made it impossible for rape survivors and other residents in need of medical care to obtain treatment locally, forcing them to wait until they could reach hospitals in Debark, Gondar and Bahir Dar weeks later,” the report said.

The conflict in Ethiopia’s Tigray region erupted in November 2020 and spread to neighboring Amhara and Afar regions in July 2021. All sides party to the conflict have been accused of committing atrocities that constitute war crimes. 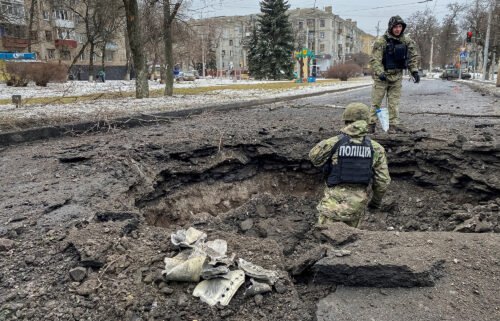 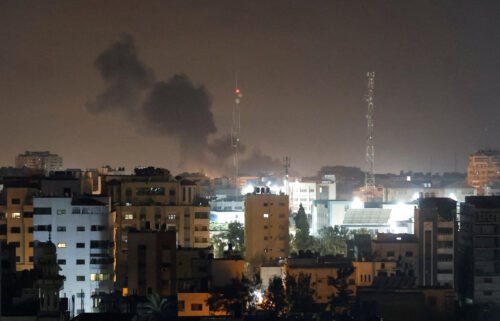