Here’s a look into the life of musician and songwriter Bruce Springsteen.

Known as “The Boss.”

Has played with the E Street Band on and off since the early seventies. E Street is a road in the town of Belmar, New Jersey.

Nominated for two Academy Awards, has won once.

1960s and early 1970s – Springsteen performs with several bands including Steel Mill and the Castiles.

August 25, 1975 – “Born to Run” is released. In addition to the title track, the album features the songs, “Thunder Road,” “Tenth Avenue Freeze-Out” and “Jungleland.” Weeks after the collection hits record stores, Springsteen appears on the covers of Time and Newsweek magazines at the same time.

June 4, 1984 – “Born in the U.S.A.” is released. Seven songs, including the title track and “Dancing in the Dark,” reach the top 10 on the Billboard Hot 100 chart. At the time, the only other album to feature seven top 10 singles was “Thriller” by Michael Jackson. The album cover is photographed by Annie Leibovitz.

March 21, 1994 – Wins an Academy Award for Original Song for “Streets of Philadelphia.”

1999 – Is inducted into the Rock and Roll Hall of Fame and reunites with the E Street Band.

January 18, 2009 – Performs Woody Guthrie’s “This Land is Your Land” with Pete Seeger at US President Barack Obama’s inauguration ceremony.

September 7, 2016 – Performs his longest US show on record at Citizens Bank Park in Philadelphia. The show is four hours and four minutes long, with a set list of 34 tunes.

June 9, 2018 – Is honored with a special Tony Award for “Springsteen,” his one-man show on Broadway. He also performs.

November 27, 2018 – In a new interview with Esquire, Springsteen candidly discusses two emotional breakdowns he has suffered — one when he was 32 and another when he was in his 60s.

October 22, 2020 – “Bruce Springsteen’s Letter to You” premieres on Apple TV+. The documentary follows the recording of Springsteen’s new album with the E Street Band. The album, “Letter to You,” is released the following day.

February 11, 2021 – According to Brenda Ling, spokeswoman for the Gateway National Recreational Area in Sandy Hook, NJ, in November, Springsteen was arrested in the park on charges of driving under the influence. On February 24, Springsteen pleads guilty to charges he imbibed alcohol despite knowing it was prohibited. The plea came after federal prosecutors agreed to drop charges that Springsteen was operating a vehicle under the influence and driving recklessly, charges Assistant US Attorney Adam Baker said the government would not be able to prove.

February 22, 2021 – Spotify announces Barack Obama and Springsteen are hosting a new podcast about masculinity, race, fatherhood and their professional and personal journeys. The podcast, called “Renegades: Born in the USA,” is part of the multi-year partnership between Spotify and Barack and Michelle Obama’s production company, Higher Ground.

June 7, 2021 – Springsteen announces he is reviving his solo show, “Springsteen on Broadway,” later this month. 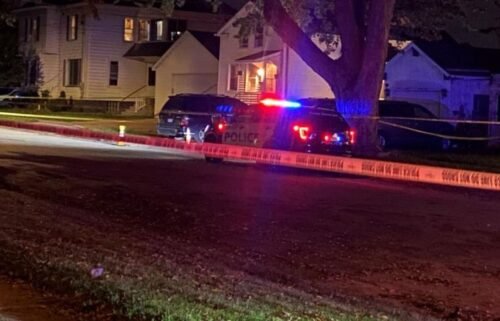 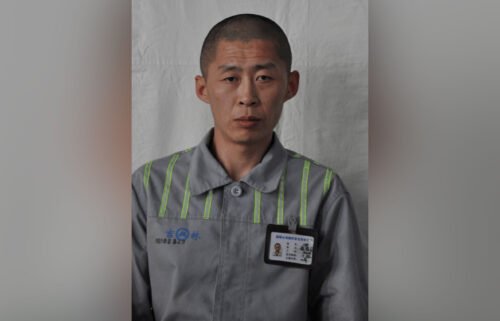 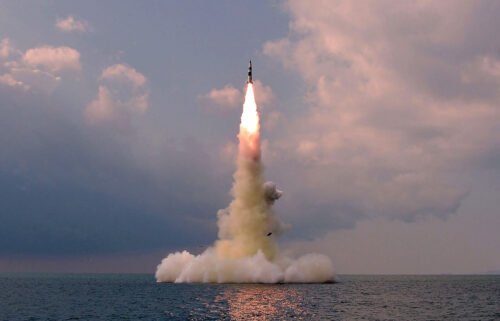