China’s space agency has an extraordinary gift for the ruling Communist Party’s 100th birthday: a rover on Mars.

The historic landing on Saturday of Zhurong, a rover named after the god of fire in ancient Chinese folklore, was a crowning moment for China. It not only demonstrated the country’s growing capabilities in space, but also served as a timely reminder of how far the country has come since its founding.

During the 1919 May Fourth movement that paved the way for the birth of the Party two years later, patriotic Chinese students and intellectuals rallied for science and democracy to save the weak and divided country from the hands of Western powers.

A century on and China is veering further from democracy under its authoritarian leader Xi Jinping — but its scientific prowess is making tremendous strides, and fast rivaling that of the West.

And China’s ambitious space program is perhaps the most eye-catching example of that.

China only launched its first satellite half a century ago. Already, it is the second country in the world to have a rover on the red planet, after only the United States.

The Chinese mission succeeded in entering Mars’ orbit, landing on its surface and dispatching a rover in one mission. It took NASA three missions to complete those challenging steps, although decades before China, between 1971 and 1997.

While China’s Zhurong is not as technologically advanced as NASA’s Perseverance, which is also currently roving Mars, its presence sends a clear signal that China’s space capabilities are catching up with that of the US. And it adds weight to the nationalist narrative that China has emerged from the coronavirus pandemic stronger than ever, ready to celebrate the Party’s centenary on July 1 from a position of unprecedented strength.

On Saturday, Xi sent his congratulations on the successful mission, hailing it as an “important step in China’s interstellar exploration.”

“The landing left a Chinese mark on Mars for the first time. It is another landmark progress in China’s space industry development,” the Chinese leader said, calling for the country to adhere to “self-reliance in sci-tech development.”

Self-reliance is key to China’s space progress, after the US passed a law to restrict NASA engagement with Chinese scientists in 2011. In late April, China successfully launched the first module of its new space station, the Tiangong — a necessary undertaking because its astronauts are barred from International Space Station, which is a collaboration between the US, Russia, Europe, Japan and Canada.

By blocking China from participating in US-led space collaborations, Washington may inadvertently be driving Beijing to make real progress toward a Chinese-led space order.

China came out of 2020 on surer footing than any other country. But even its path toward economic recovery remains precarious.

China’s government announced Monday that retail sales grew nearly 18% in April compared to a year ago, a sharp slowdown from the 34% growth recorded in March.

Economists have repeatedly pointed out that year-over-year comparisons are distorted, given how much of the Chinese economy was shut around this time last year to curb the spread of the coronavirus pandemic. But the drop is still cause for some concern.

“A slowdown was to be expected as the initial boost from the relaxation of virus containment measures in March faded. But that doesn’t explain why sales growth fell well below its pre-pandemic pace,” wrote Julian Evans-Pritchard, senior China economist at Capital Economics, in a research note published just after the figures were released.

While spending slowed, other sectors are matching if not exceeding expectations. Industrial production rose in April, and trade was strong, too: China’s exports jumped 32% from a year prior in April, beating estimates. Imports surged 43%.

“China’s economy shows signs of unbalanced recovery,” wrote Zhiwei Zhang, chief economist for the Hong Kong-based investment firm Pinpoint Asset Management, in a Monday note. “Strong exports and domestic investment on one hand, but weak consumption on the other. This reflects some sectors of the economy have not fully recovered from the pandemic.”

Travel, leisure and entertainment, for example, have still been held back by “Covid uncertainty,” Zhang said.

This isn’t a new concern. Economists feared last year that consumer spending wasn’t matching the pace of state-led infrastructure projects that had largely driven the recovery in China. Still, the country was the only major world economy to avert recession last year, even if the situation is fragile.

“Generally speaking, in April, our country’s economic performance generally stabilized and improved,” said Fu Linghui, a spokesperson for China’s National Bureau of Statistics, at a press conference Monday. “At the same time, we must also beware that the global pandemic situation is still complicated, and the global economic recovery is quite uneven; the foundation for domestic economic recovery is not yet solid.” He added that some “new issues” have emerged, including a rapid rise in prices for construction materials, such as steel. 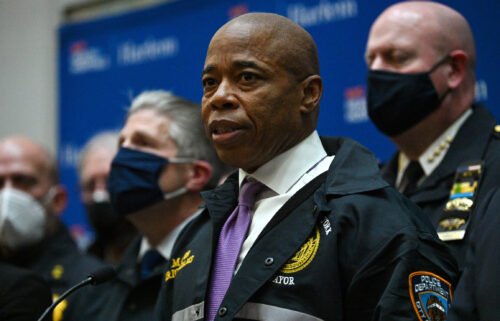 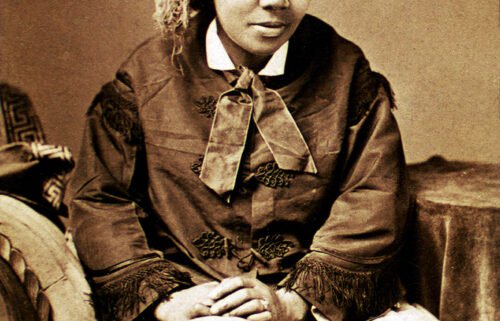 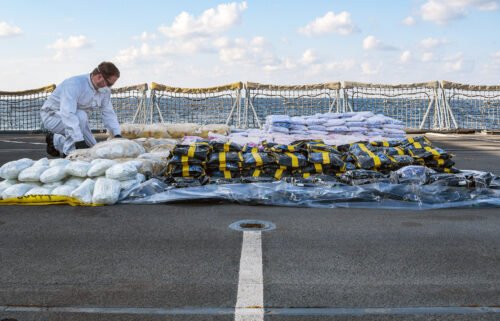 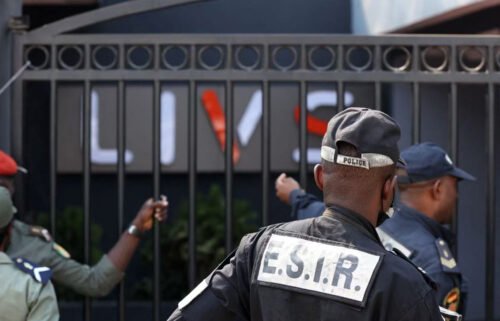