Prosecutors for the state of Minnesota and an attorney for Derek Chauvin argued in separate filings Friday whether additional factors should affect Chauvin’s sentence.

The former Minneapolis police officer was convicted on April 20 of murder and manslaughter in the killing of George Floyd, and sentencing will be determined in June.

Prosecutors said five aggravating factors warrant an increased sentence for Chauvin: Floyd was a particularly vulnerable victim, Floyd was treated with particular cruelty, Chauvin abused his position of authority, Chauvin committed the crime in the presence of multiple children, and Chauvin “committed the crime as part of a group of three or more persons who all actively participated in the crime,” according to the state’s memo.

“Any one of these five aggravating factors would be sufficient on its own to warrant an upward sentencing departure,” the memo read. “Here, all five apply.”

The filing, signed by Assistant Attorney General Matthew Frank, listed the state’s reasoning, including that Floyd was particularly vulnerable in part because he was “not breathing, unconscious, and without a pulse — during a substantial portion of Defendant’s criminal conduct.”

The state also argues that Floyd was treated with particular cruelty in the commission of second-degree unintentional murder partly because, “Defendant’s prolonged restraint of Mr. Floyd was much longer and more painful than, for example, a near-instantaneous death by gunshot, which is one ‘typical’ scenario for this type of offense.”

Eric Nelson, Chauvin’s defense attorney, argued against all five factors listed by prosecutors, specifically writing Floyd was not particularly vulnerable in part because, “Mr. Floyd was well over six feet tall, muscular, and weighed in excess of two hundred pounds,” adding, “Officers were authorized to both handcuff Mr. Floyd and restrain him as part of their lawful duties. Mr. Chauvin did not place the handcuffs on Mr. Floyd. At the time Mr. Floyd was placed on the ground and restrained, he was not particularly vulnerable and there is no reason for Mr. Chauvin to have suspected that he was.”

Nelson also wrote Floyd was not treated with particular cruelty in part because, “there is no evidence that the assault perpetrated by Mr. Chauvin against Mr. Floyd involved a gratuitous infliction of pain or cruelty not usually associated with the commission of the offense in question.”

Chauvin was convicted of second-degree unintentional murder, third-degree murder, and second-degree manslaughter. If Judge Peter Cahill applies any of these aggravating factors, it would increase Chauvin’s sentence.

The maximum sentence Chauvin currently faces is 40 years. However he has no prior criminal record, so the presumptive sentence for both second-degree and third-degree murder would be 12 1/2 years.

A sentencing hearing for Chauvin has been set for June 25. 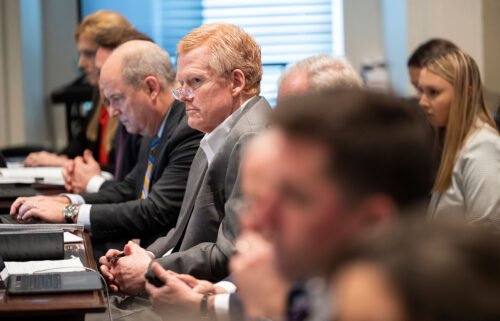 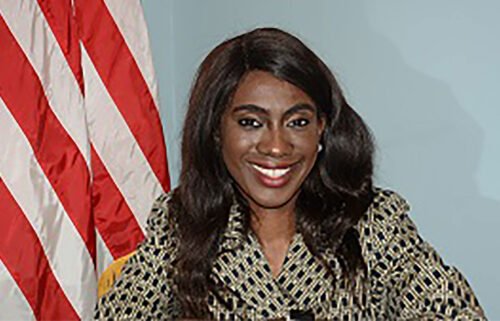