Here’s a look at the life of television, film and stage actress Carol Burnett.

“The Carol Burnett Show” and subsequent reunions and specials have earned a total of 77 Emmy Award nominations, winning 25 times.

She has received three Grammy nominations and has won one.

She has been nominated for two Tony Awards and was a recipient of a 1969 Special Award (along with Leonard Bernstein and Rex Harrison).

Both her parents were alcoholics, and after their marriage ended Burnett was raised by her maternal grandmother, Mabel Eudora White.

Burnett’s signature tug of her ear at the close of each episode of “The Carol Burnett Show” was her way of saying hello to her grandmother.

1958-1967 – Is a regular on “The Garry Moore Show,” where she earns her first Emmy Award (Outstanding Performance in a Variety or Musical Program) in 1962.

1963 – Wins an Emmy Award for Outstanding Performance in a Variety or Musical Program for “Julie and Carol at Carnegie Hall.” The show is co-hosted by Julie Andrews.

1969 – Receives a Special Tony Award for contributions to the theater (with Leonard Bernstein and Rex Harrison).

1974 – Wins an Emmy Award for Outstanding Music-Variety Series for “The Carol Burnett Show,” along with Executive Producer Joe Hamilton and Producer Ed Simmons.

1975 – Wins an Emmy Award for Outstanding Comedy-Variety or Music Series for “The Carol Burnett Show,” along with Executive Producer Joe Hamilton and Producer Ed Simmons.

1985 – Is inducted into the Television Hall of Fame.

November 1986 – “One More Time,” a memoir that began as a letter to her daughters, is released.

1997 – Wins an Emmy Award for Outstanding Guest Actress in a Comedy Series for “Mad About You.”

October 2002-January 2003 – “Hollywood Arms,” a play co-written with her daughter Carrie and based on Burnett’s book, “One More Time,” runs on Broadway for 78 performances.

2005 – Is awarded the Presidential Medal of Freedom by President George W. Bush.

March 2010 – Her autobiography, “This Time Together: Laughter and Reflection,” is released.

April 2013 – Her book chronicling life, death and her relationship with daughter Carrie Hamilton, “Carrie and Me: A Mother-Daughter Love Story” is released.

October 20, 2013 – Burnett is honored with the Mark Twain Prize for American Humor.

February 12, 2017 – Wins a Grammy Award for Best Spoken Word Album for “In Such Good Company: Eleven Years of Laughter, Mayhem and Fun in the Sandbox.”

January 6, 2019 – She is honored with The Carol Burnett Award at the Golden Globes. The accolade was created in her honor and will be awarded annually to someone who “has made outstanding contributions to television on or off the screen.”

August 18, 2020 – Files for legal guardianship of her teen grandson, whom she alleges has long been living in an “unstable, unpredictable, and unhealthy” environment. She is granted temporary guardianship. 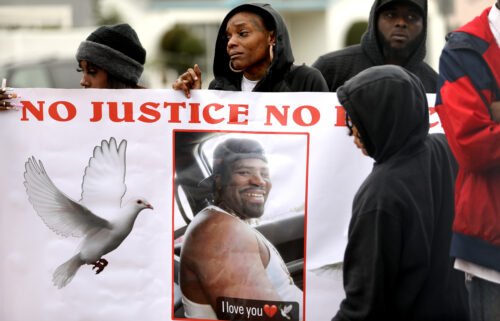 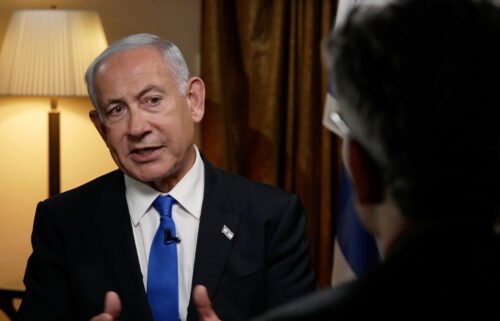 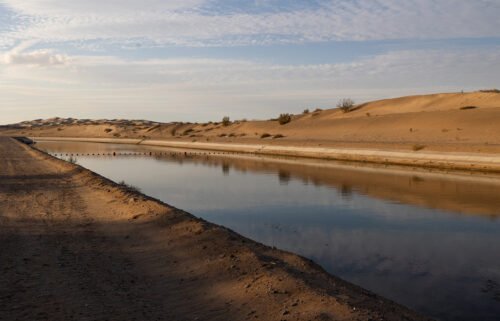