St. Louis, Missouri (KMOV) — More coyotes are being spotted in the St. Louis area. A local animal expert said the coyote population doubled in the last year and with no main predators, that trend is expected to continue.

Just in the last month, about 10 coyotes were caught outside Janet Freeman’s Fairview Heights home.

“It makes me afraid for our pets and afraid for us if they’re stalking our neighborhood, especially… we have small children in the area,” said Freeman.

It’s not so much how many coyotes she’s seeing, but how close they’re getting to her home that has her worried.

“It seems like they’re getting bolder, they don’t care if you see them on not,” said Freeman.

His company responded to about 28 coyote calls in 2020. The Wildlife Command Center responded to more than 28 coyote calls in January of this year alone. His crews trapped eight near a home in East St. Louis. A man in Maryland Heights shared a video on social media after he said coyotes took down a deer in his girlfriend’s backyard.

“The population of animals has not increased more than it normally does, but what happens is more eyes, more people are seeing them more frequently because they are home,” said Beran.

In a rare case, a coyote broke into a West County woman’s basement in January 2020 after getting into a fight with the neighbor’s dog.

A Town and County woman was shocked to find a coyote hiding in her basement after getting into a fight with a neighbor’s dog.

“I watch my surroundings, I keep an eye on my cat when I’m walking him on our property,” said Freeman.

Beran also warns about leaving dog and cat food outside as it can also attract coyotes. 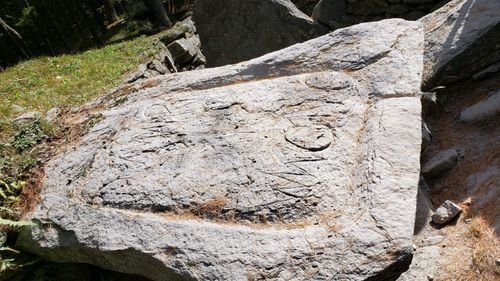