MOBILE, Alabama (WALA) — Nearly a week after the bodies of Tony and Lelia Lewis were found inside of their home following a massive fire Wednesday night, a medical examiner has determined that at least one of the victims died from gunshot wounds, confirming what neighbors reported hearing just moments before the couples home on Dr. Thomas Ave. burst into flames.

The couple’s grandson, Nashon Jones, is an up-and-coming rapper, known to fans as HoneyKomb Brazy.

As investigators try to figure out who pulled the trigger and how the fire started, MPD says they are being bombarded with claims from people saying they killed the rappers grandparents.

Preliminary autopsy findings show Tony Lewis did not die from the blaze, but from multiple gunshot wounds.

Lelia’s cause of death is still undetermined, pending toxicology results.

Investigators are now sifting through a number of claims from people who Chief Lawrence Battiste says are trying to gain notoriety for being tied to the rapper.

“They’re not claiming to be gangs, they’re individuals that’s trying to… as they would say in the rap world, blow up. They’re trying to get their name out there,” he said.

An added challenge to an already complex investigation.

“That kind of muddies the water when you got a lot of people out there trying to develop street cred,” said Chief Battiste.

Over the weekend loved ones put up pictures, left flowers, lit candles and left them at their steps, devastated by their loss.

Tonight Mobile police are pleading for anyone who might know something to think about if this had happened to their grandparents and come forward to help MPD find the people responsible. 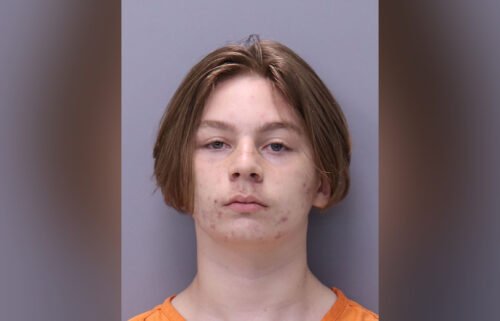 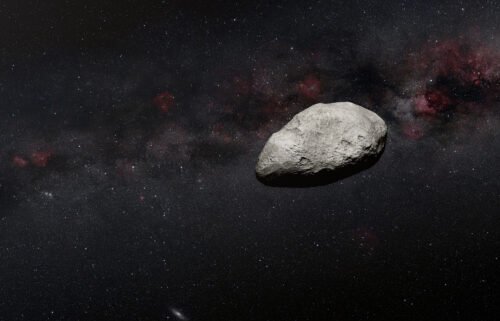 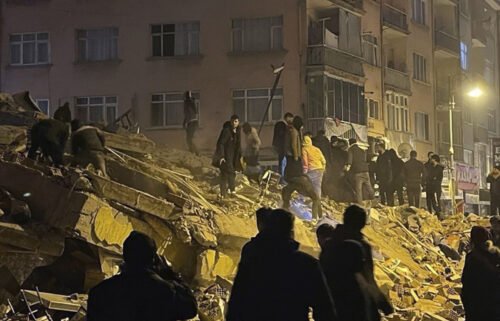 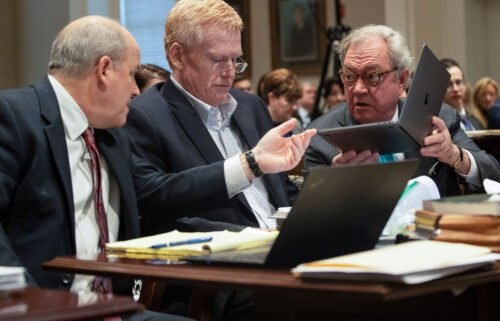