MINDEN, LA (KTBS) — A mother and father have been arrested in the death of their 7-month-old daughter after an autopsy confirmed the infant died from methamphetamine intoxication, Minden Police Chief Steve Cropper said.

Randavious Mosley, 26 and Shondreka McGlothen, 26, both of Minden were booked into the Webster Parish jail following their arrests Wednesday for negligent homicide. Bond is set at $500,000 each.

Mosley and McGlothen were taken into police custody at Minden Motel, where the two have been living.

Their daughter died on Dec. 8 at the same motel.

Minden police were called to the couple’s room around 1:30 p.m. in response to a 911 report of an unresponsive infant. According to sources, the baby was dead and lying on a motel room bed when police arrived.

The infant’s body was sent to Little Rock to undergo an autopsy. At the time, as police awaited the results of the autopsy report, authorities said foul play was not suspected in the child’s death. But that changed after the autopsy results were in hand.

“The mother said that she gave the baby a bottle, as they both laid in bed. The mother said she fell asleep and when she woke up at approximately 1 p.m., the baby wasn’t breathing, and had formula in her mouth and nose,” Cropper said in December. 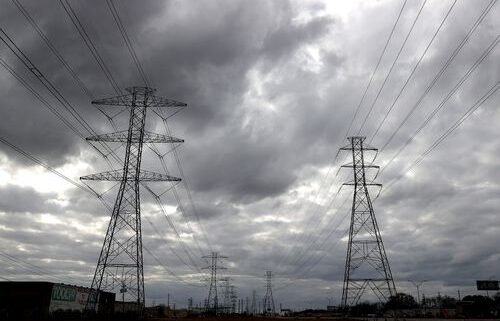 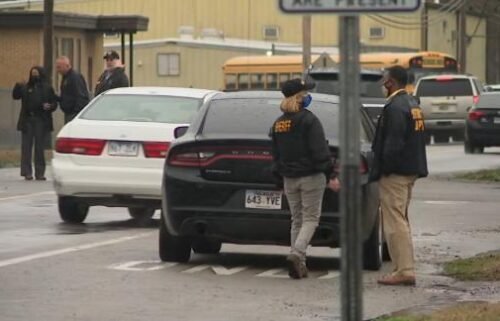 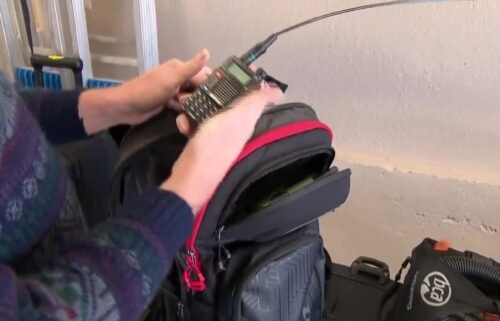