Europe’s space agency was planning to send a new telescope to study far-off planets into space Tuesday but the launch was called off at the last minute.

A spokesperson for the European Space Agency (ESA) said the launch would not go ahead today because of a problem with the launch device.

Called CHEOPS (CHaracterising ExOPlanet Satellite), the telescope was due to be launched aboard a Soyuz-Fregat rocket from Europe’s spaceport in Kourou in French Guiana early Tuesday. The launch had been due to be livestreamed on the ESA’s website.

During final countdown operations, the Soyuz launcher’s automated sequence was interrupted at 1 hour 25 minutes before liftoff, Arianespace, the satellite company operating the launch, said in a statement. The new launch date will be announced as soon as possible, it added.

The telescope’s mission is to observe individual stars already known to host exoplanets — planets outside our solar system — focusing on planets sized in the Earth to Neptune range. To date, 4,143 planets have been discovered around stars other than the sun, ESA said.

The telescope will accurately measure some of these planets and look for information about whether they are rocky or gaseous. It will also search for special features including moons, rings and oceans as well as which planets could have habitable conditions.

Unlike previous missions focusing on exoplanets, such as NASA’s Kepler and Tess missions, ESA said that CHEOPS was not a “discovery machine” but rather a follow-up mission that would be able to determine planet sizes and other information accurately and precisely.

Europe has been scaling up its space ambitions after a budget boost earlier this year, although its funding is still far behind NASA. 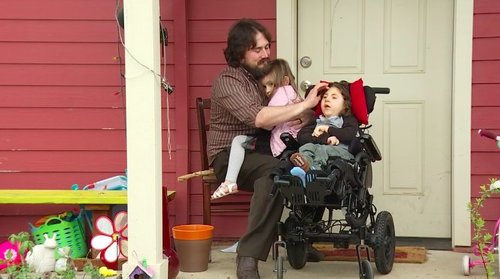 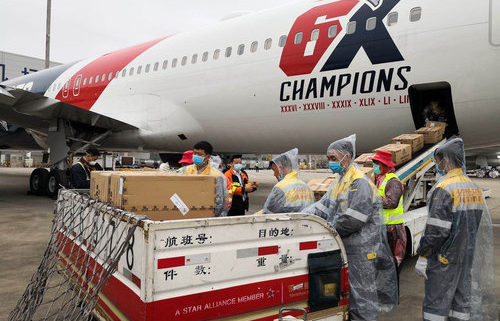 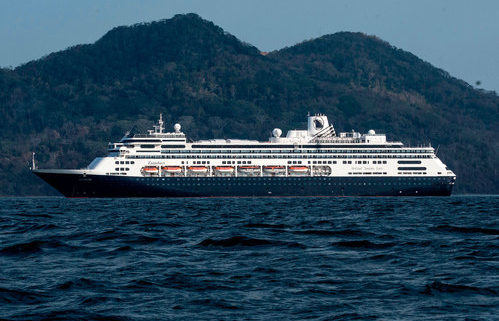 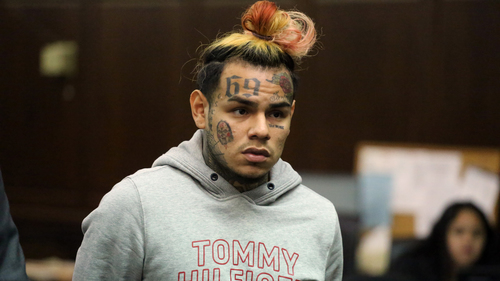