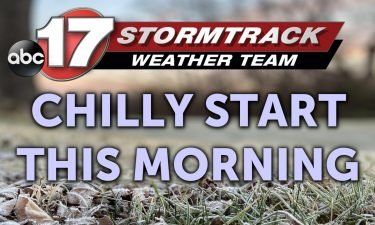 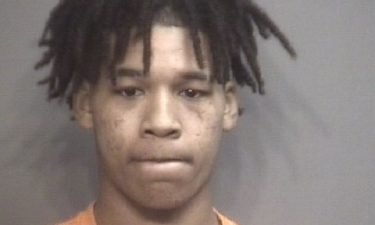 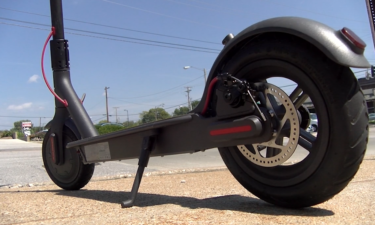 Avon Park (WFTS) — A mother in Highlands County is facing child neglect charges after her arrest on Tuesday in relation to her 9-year-old daughter’s death.

According to authorities, the 9-year-old was born with significant medical issues that included having no spleen and a complex congenital heart disease. She died on Feb. 27.

Elizabeth Danielle Markley, 29, is accused of not filling prescriptions her daughter needed to fight off infection and not taking the child to 11 scheduled cardiology appointments over the past two years.

Markley drove her daughter to John’s Hopkins All Children’s Hospital in St. Petersburg on the morning of Feb. 27. The sheriff’s office says by that time the child was “struggling to breath and had begun to turn blue.”

The young girl died that day and doctors at the hospital estimated she was in septic shock at home for 12 hours before she was brought to the hospital, according to the sheriff’s office.

The medical examiner ruled cause of death as pneumonia with contributing factors of congenital heart disease as well as fluid and electrolyte imbalances, the sheriff’s office says.

According to authorities, the excuses Markley made for the 11 missed cardiology appointments were not true.

Markley was arrested on Tuesday and charged with child neglect with great bodily harm, which is a second-degree felony. Her bond was set at $100,000. She faces up to 15 years in prison.

“I want to commend Det. Cara Moseley for her dedication to seeing this investigation through,” Sheriff Paul Blackman said. “She spent more than 200 hours investigating and pulling all the facts together to find the probable cause for these charges.” 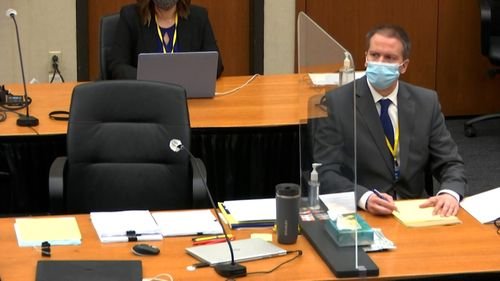 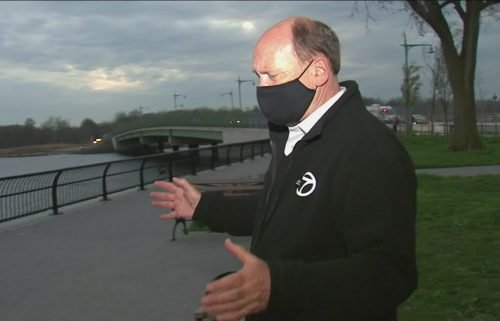