The crash happened around 7:25 p.m on Saw Mill Road at Hillview Road, according to the Missouri State Highway Patrol.

Troopers say, 45-year-old Scott Gruber was traveling westbound on his motorcycle when he crossed the wrong side of the road and hit 39-year-old Dania Roettgen head on.

According to online crash reports, Roettgen was not hurt in the crash.

Emergency crews flew Gruber to University Hospital in Columbia for treatment for his injuries. 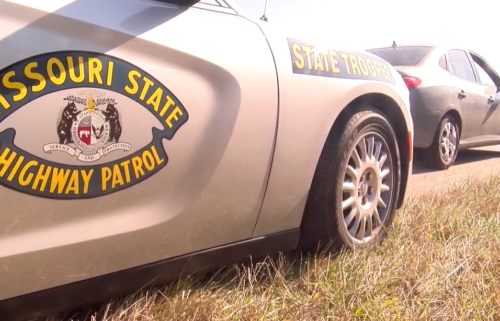 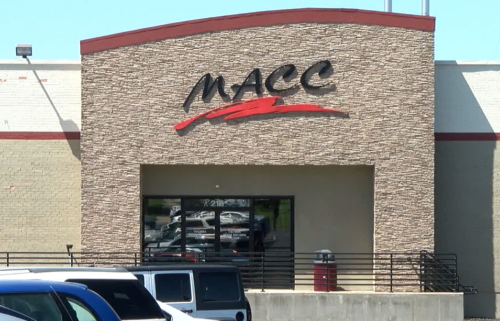