ST. LOUIS (AP) — The NFL and Rams owner Stan Kroenke will pay $790 million to settle a lawsuit filed by St. Louis interests over the team’s relocation to Los Angeles. The settlement announced Wednesday ends a lawsuit filed in 2017. Kroenke and the NFL failed to have the lawsuit dismissed or at least moved out of St. Louis, and courts were sympathetic to the St. Louis side’s effort to disclose financial information of team owners — rulings that hastened the push for a settlement. The case had been scheduled to go to trial Jan. 10. The lawsuit claimed the team’s 2016 move cost the St. Louis region millions of dollars in revenue. 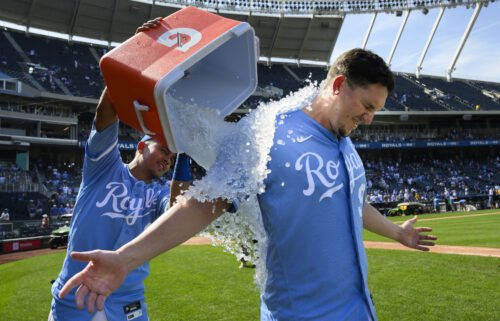