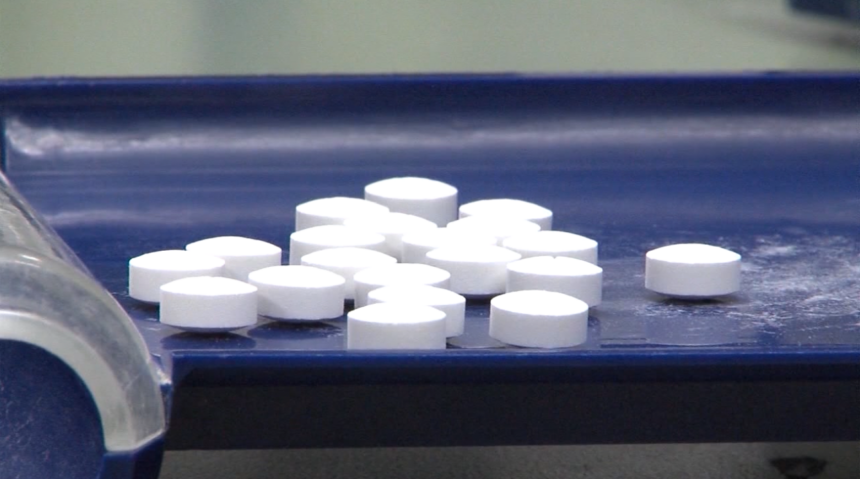 Missouri Attorney General Eric Schmitt said the state could expect more than half a billion dollars as part of a settlement between several states and painkiller manufacturers.

Attorney General Schmitt made the announcement alongside the families of people affected by the opioid epidemic. Schmitt said the final details of the settlement with Johnson & Johnson, along with Cardinal Health, AmerisourceBergen and McKesson, were still being worked out. Schmitt said the money would be used to further combat drug addiction in the state.

"It's imperative for the counties and subdivisions to sign on to receive the maximum benefit for victims across the state. It can provide funding we need in our state to help people who continue to struggle with opioids and other addictions by providing treatment and other mental health services," Schmitt said.

Watch the full news conference in the player below.

The Attorney General's Office sued three manufacturers in 2017 for possible violations of the state's merchandising practices law. The lawsuit claimed the companies, Janssen Pharmaceuticals, Purdue Pharmaceuticals and Endo Pharmaceuticals of misrepresenting the harm posed by their painkillers.

"Our lawsuit has always had a singular mission. To attain justice for victims, and the families of the victims of this decades long opioid epidemic," Schmitt said.

Attorney general Schmitt said this was a step in the right direction in holding pain killer companies accountable for their actions.

"Callous pharmaceutical companies who's greed and indifference wrecked the lives of thousands and thousands of our neighbors and loved ones," Schmitt said.

A St. Louis judge refused to throw out the lawsuit in 2020 as the companies had asked. Schmitt said Thursday that Endo Pharmaceuticals was not involved in this settlement, and bankruptcy negotiations with Purdue were also ongoing.

The New York Times reported on Thursday that the companies had agreed to a $26 billion settlement with several states.

Families affected by the opioid crisis expressed how important the settlement is.