Authorities say a woman was found dead in a parked car in Missouri with an infant alongside her.

The St. Louis Post-Dispatch reports police responding to a call about a “sudden death” about 7:30 a.m. Monday found her suffering from a gunshot wound in a car at Spanish Lake in St. Louis County.

She was pronounced dead at the scene. Police say the baby didn’t appear to be injured and was taken to a hospital for examination.

The shooting is being investigated as a homicide.

Law enforcement officials say they don’t believe it was a suicide. 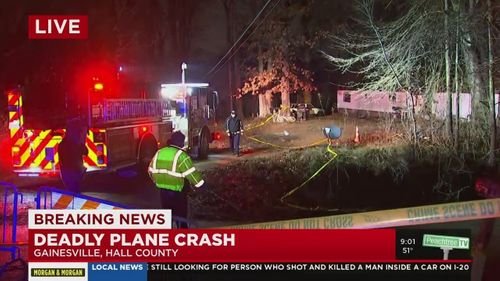