Missouri's law enforcement agencies are banding together to protect the state Capitol as the presidential inauguration approaches.

State authorities are on high alert amid concerns of widespread violence following the deadly U.S. Capitol siege on Jan. 6.

"This week, the department has been meeting with and reviewing response plans, staffing and intelligence information about potential protests and threats with all our public safety and security partners," said Mike O’Connell, Missouri's Department of Public Safety communications director.

In an internal FBI bulletin obtained by ABC last week, the FBI warns of plans for armed protests at all 50 state capitals and in Washington, D.C., in the days leading up to President-elect Joe Biden's inauguration on Wednesday.

O'Connell says communication between agencies will continue in order to make potential adjustments as needed.

"The safety and security of those who work in and visit the Capitol and the surrounding area are among the highest priorities for the Department of Public Safety, Missouri Capitol Police and our security partners," O'Connell said.

Public officials closed the Capitol on Sunday and said it will reopen at 8 a.m. Monday.

The Department of Public Safety and most law enforcement agencies have strict policy not to discuss specific details of security plans or operations, but O'Connell says they include long-term advance planning, training, exercises and close coordination between state government and local and federal partners.

Capitol Police said on Twitter last week that security measures and staffing are regularly adjusted based on pending events and "information received from public and other sources."

According to an email from Senate Administrator Patrick Baker to staff, Capitol Police had requested help because of recent events occurring at various capitols throughout the country.

Capitol Police are responsible for public safety at the Capitol and all state buildings in Jefferson City. The state budget includes $1.8 million for the Capitol Police, with the authority to hire up to 40 full-time staff.

Capitol Police did not respond to requests for comment.

Missouri State Highway Patrol Capt. John Hotz says the patrol is sending troopers to assist at the U.S. Capitol ahead of inauguration day.

"We were contacted several months ago by the Washington D.C. Metropolitan Police Department and they will cover any expenses incurred by the patrol," Hotz said.

ABC 17 News crews at the Capitol said authorities closed Capitol Avenue on Sunday morning. Patrol and Capitol Police officers' continued to arrive at the grounds throughout the morning.

O'Connell said there may be other measures that are not seen. 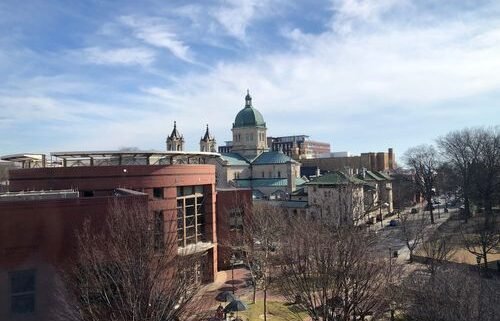 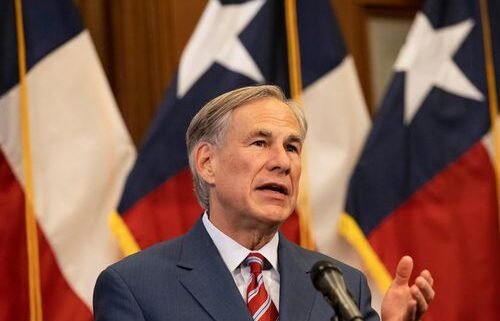 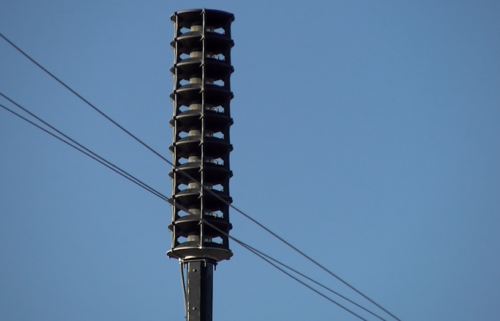