Parson revealed the two new positive tests during a news conference Friday in which he said he had declared a state of emergency. Parson said the individuals who tested positive are being notified. He later tweeted that one of the cases was in St. Louis County. The location of the second case has not been released.

Two people -- one in St. Louis County and one in Greene County -- had already been positive on preliminary tests. Parson said 94 people have been tested thus far.

Parson on Friday afternoon declared a state of emergency in response to the ongoing pandemic of COVID-19, the potentially fatal disease caused by novel coronavirus. The disease has killed more than 40 people nationwide.

Parson stressed that the state of emergency does not require public schools to close, but it does allow the state government to dedicate more resources to fighting the outbreak.

Among the effects of the emergency declaration is freeing up about $7 million in state funds that had not previously been available, he said. The state is also trying to expand testing capabilities using labs at the University of Missouri and Washington University in St. Louis.

The state will also receive more tests from the CDC, giving it the ability to perform 1,600 tests, Parson said.

The state will work with the Missouri Foundation for Health to get more personal protective equipment to first responders, Parson said. The state could also use the State Emergency Management Agency and National Guard to deploy temporary structures if mass testing is needed.

Parson stressed that individuals should take responsibility for helping stop the spread of the virus.

"If you’re told to self-quarantine, it is very important to follow those instructions,” he said.

Earlier Friday, leaders in St. Louis County declared a state of emergency there, including limiting public gatherings to just 250 or fewer people. Kansas City and the city of St. Louis declared states of emergency on Thursday.

Across the nation, at least a dozen states have declared emergencies or disasters because of COVID-19 including Massachusetts, Ohio, Maryland, Florida, Kansas, Michigan, Illinois, Louisiana, Colorado, California, Oregon and Washington.

"Governors from both parties are taking these steps," Galloway said in the written statement. "As we have seen in other states and across the globe, this disease spreads quickly. While it may seem like we're not in the midst of a pandemic now, it's only a matter of time unless we act accordingly. Hope is not enough.”

Minority leaders in the Missouri House also called for multiple actions to be taken to combat the spread of the disease. 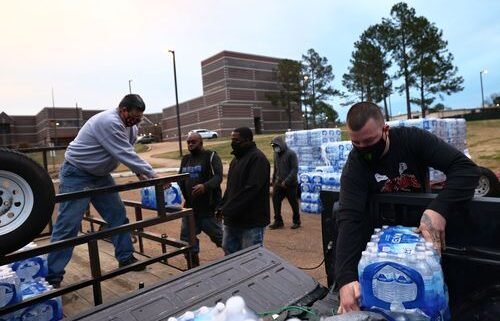 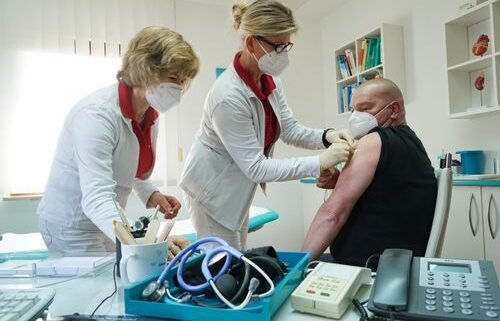