The Missouri Supreme Court has upheld a decision striking down a central portion of a 2016 voter photo identification law.

The court's 5-2 decision on Tuesday permanently blocks a law that required voters without a government-issued photo ID to sign a sworn statement while presenting some other form of identification in order to cast a regular ballot. The high court said the required affidavit was misleading and contradictory.

That portion of the law was originally blocked by a trial before it could be implemented for the 2018 general election. The Supreme Court rejected the state's appeal. 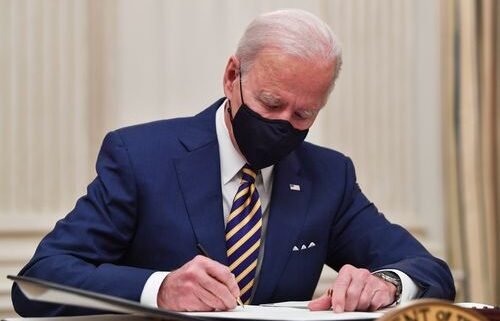