A weekend boat crash at the Lake of the Ozarks resulted in an arrest.

A crash report from the Missouri State Highway Patrol said 52-year-old Joseph Kenneth, of Benton Harbor, Mich., is suspected of crashing into a dock.

The report said Kenneth's 1994 Fast Glass Active Thunder was traveling northwest on the Gravois Arm of the lake around 7:40 p.m. on Saturday. The boat hit a wave causing Kenneth to hit the cockpit, troopers said.

The patrol said Kenneth's boat made a right turn, then it crashed into the dock. It stopped on the northwest shore.

Troopers said Kenneth was taken to Lake Regional Hospital with moderate injuries. An arrest report filed Saturday night said he was arrested on suspicion of boating while intoxicated.

As of Monday morning, it's unclear if any charges will be filed in the case.

The report said Kenneth was not wearing a flotation device at the time of the crash and that no other people were hurt. 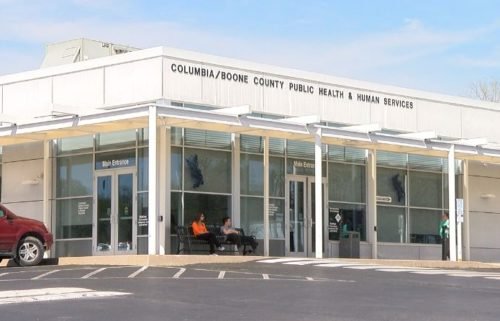