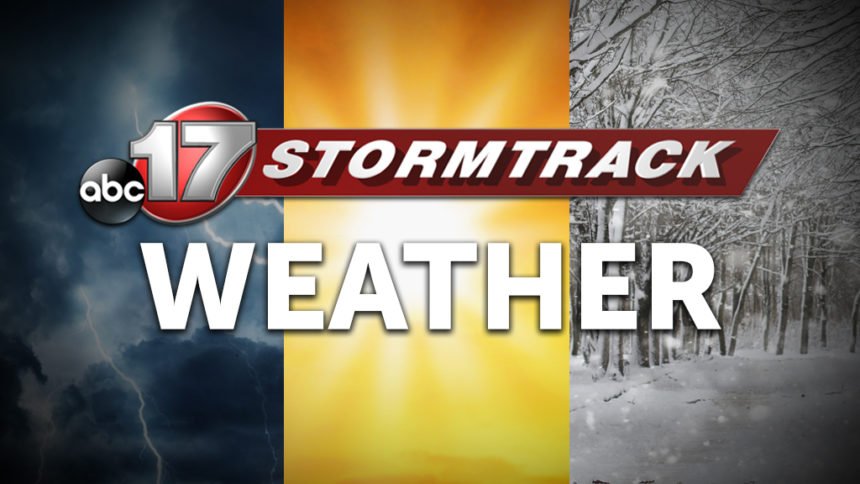 The Jefferson City Board of Education is set to vote next month to put an $85 million bond issue on the April ballot.

Board members heard a presentation about the issue at a meeting last Thursday and approved the proposal. The district will now draw up ballot language to place before voters if the board approves it.

"The district has the opportunity to go around $85 million for a bond, and right now we think the bonding issue will be the best way to address and improve the issues around the district," Superintendent Bryan McGraw said at the meeting.

Board members say childcare needs in the community are great. A new early childhood center -- projected to cost around $22.5 million -- would be built on land the district already owns behind Lewis & Clark Middle School.

The current Academic Center would be transformed into a meeting space for district professional development and community meeting rooms.

Technology upgrades are also part of the bond issue.

The upgrades are projected to cost around $4 million and would include all interactive panels in all elementary and middle schools.

"The boards that are currently in class are the old original interactive boards," McGraw said. "They're not so interactive anymore."

The goal would be to get the boards installed by next school year. Upgrades also include network and audio/visual wiring needed in each room to accommodate new interactive panels.

"The first thing we'd aggressively going after would be the technology part, which puts the touch screen technology panels in every classroom, both middle and elementary schools," McGraw said.

Another $1.5 million would go to the Miller Performing Arts Center. McGraw said JC Schools athletes have modern facilities and art students should, too.

The Miller Performing Arts Center serves as an extension of the classroom for fine arts students from kindergarten to 12th grade. The center provides a performance venue for orchestra, band, vocal music and theater.

The center is also used by a number of community organizations and parochial schools. Itaverages between 250-350 events per year.

"The lighting and soundboard there is a struggle," McGraw said. "It truly is a community center used by many different types of people with backgrounds. We want to keep it that way and provide the best for the people using it."

Updates include lighting -- which was last installed in 2005 -- as well as sound and projection. Additional improvements are to be made to things like the stage curtain, seating and exterior signs.

The bond issue also addresses remodeling two middle schools built in 1993. Costing $7.5 million each, these updates include changes to the flooring, lockers and walls throughout the building.

"The biggest thing we want everyone to know that this is for the kids," McGraw said. "We want to set them all up for success and this bond issue will do just that."

The bond issue will not cost taxpayers any more than what they are currently paying.

The school board will have until January to submit the official ballot language for the April ballot.