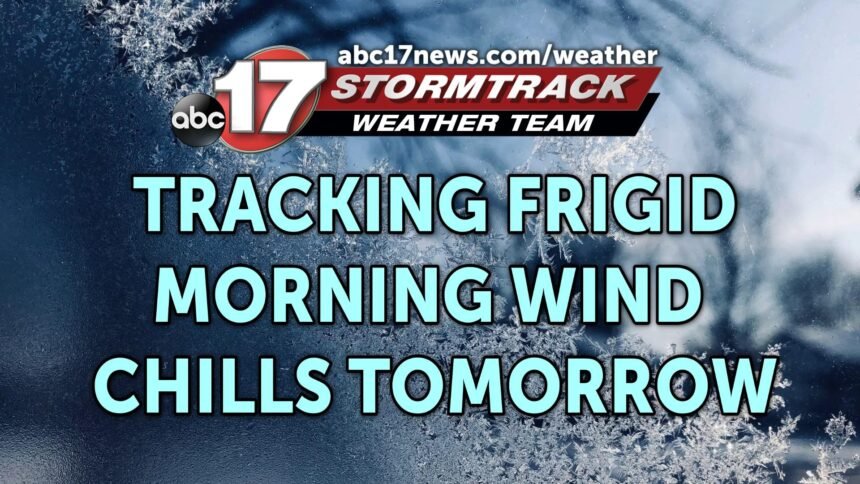 High school principal Bob James said in an email sent out Friday afternoon the ceremony was moved to Saturday at noon and will happen at Adkins Stadium.

A Facebook post from the school district said if weather becomes an issue again, another decision will be made by 8 a.m.

Friday's decision by the school district marks the fourth time the ceremony has been postponed this year.

According to previous district Facebook posts, graduation was originally scheduled to take place on May 17. It was moved to June 12 but postponed again because of COVID-19 restrictions.

Another make-up date on July 10 was also moved because of social distancing restrictions. A post from June 19 said high school parents wanted to have one in-person graduation ceremony.

James said attendees can bring umbrellas in case there are pop-up showers during the graduation ceremony if it's being held outside.

A spokeswoman for the Jefferson City School District, Ryan Burns, said students will be socially distant on the field, but since it's stadium seating, it's up to families and guests to socially distance themselves.

As of Friday, Jefferson City had no COVID-19 restrictions or a mask order in place. The Cole County Health Department recommended residents wear masks if meeting with someone for more than 15 minutes and if social distancing at 6 feet isn't possible.

Diplomas can be picked up starting on Monday between 1-6 p.m. or business days between 8 a.m. and 3 p.m.