The Jefferson City Council is considering making changes to the process residents must follow to rent out their home on Airbnb.

Under current policy, residents must pay $500 to apply for a permit from the Planning and Zoning Commission and then get a final approval from city council.

The city is considering making the process cheaper and easier by eliminating the need for a permit. If approved, the city would allow Airbnbs in residential districts as long as property owners follow the city's standards.

Jefferson City resident Carla Kessell supports the proposal to remove the need for a permit.

"We lose a lot of business to Columbia because Columbia has a large amount of Airbnbs," she said. "Then people are spending their money in Columbia restaurants and Columbia businesses when we should be keeping that here in Jefferson City."

Kessell said she thinks short term rentals increase a neighborhood's value because residents will invest money in homes they post on Airbnb.

"They want the Airbnb to have the best ratings as far as how it's clean, it's maintained, the landscape and all of those things," she said. "I think it forces people to want to reinvest more in their properties .

The Planning and Zoning Commission voted 8-0 in favor of removing the need for a permit. City Council will hold a second public hearing and is expected to vote on the proposal Dec. 2.

"Daycare homes for up to ten children are a permitted use of a single family districts, and would be expected to have a higher level of impact on the residential area than a short term rental use," he said.

Barron said the city has approved eight of nine short term rentals over the past two years.

According to Airbnb, Columbia has 400 active listings as of Nov. 20. 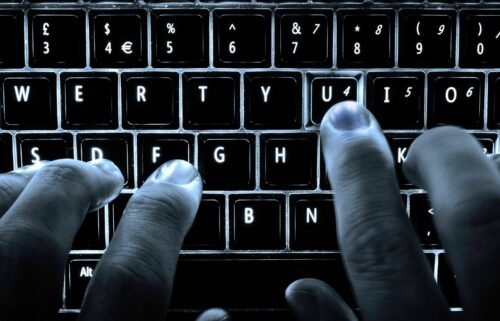