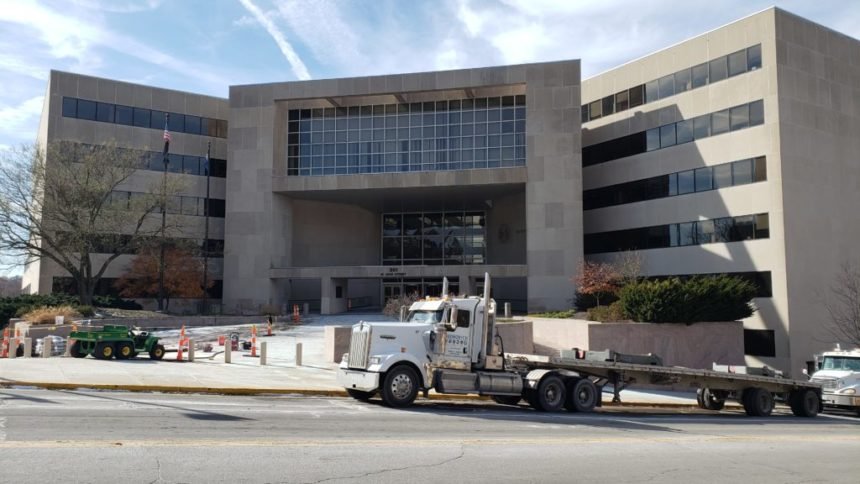 CORRECTION: The number of bed bugs found has been corrected as has the role of the employee who found bugs at her home.

Missouri Office of Administration spokeswoman Brittany Ruess said Wednesday that office suites 270 and 280, which house the Information Technology Services Division, were being inspected by exterminators.

Ruess said the inspection was launched after nine bed bugs were found in an office.

Another division employee notified the facilities director that she had recently hired an extermination company to kill bed bugs at her home. That prompted facilities staff to proactively set traps around the employee's cubicle area.

"If you have a bed bug infestation, it is best to find it early, before the infestation becomes established or spreads," according to the Environmental Protection Agency's website. "Treating a minor infestation, while an inconvenience, is far less costly and easier than treating the same infestation after it becomes more widespread."

Another company will then use steam kill extermination in a 20-cubicle area Saturday, after which employees will be advised to return to the office.

Kristi Campbell, director of the Cole County Health Department, told ABC 17 News that she was contacted by a representative from the Missouri Department of Health and Senior Services inquiring whether her department had received any complaints about bed bugs in the Truman Building.

Campbell said she did not receive any complaints as of the conversation with DHSS, but agreed when she was asked to be involved in the investigation.

DHSS official Eric Hueste declined to confirm any details with ABC 17 News before speaking with the department's public information officer.

Check back of watch ABC 17 News at 5 for more on this developing story.