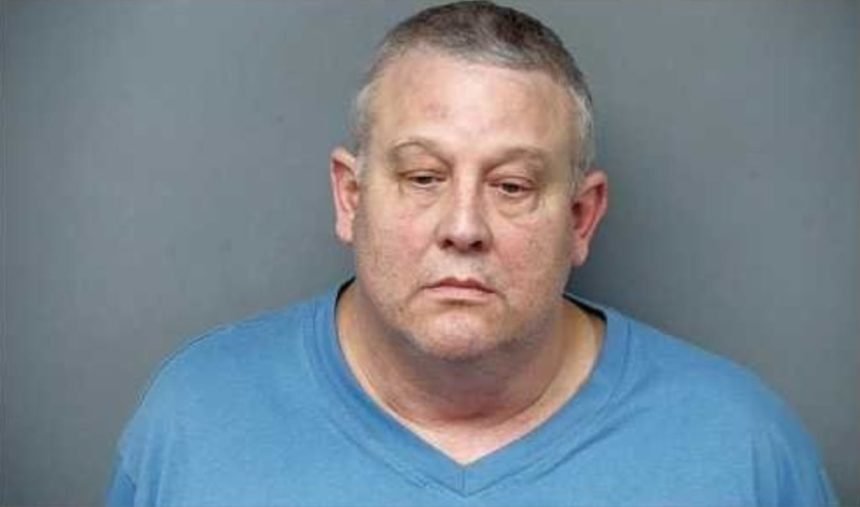 A Jefferson City man is facing a felony charge for unlawful use of a weapon after an Oct. 3 incident in the 1200 block of Rackers Road.

Gregory Leak, 59, was arrested later that day after investigators said he admitted to threatening his neighbor with a 9mm Ruger pistol.

The neighbor told police she had taken her dog outside to allow the animal to relieve itself when Leak emerged from his home, brandishing the weapon.

"She stated she heard, 'Boom, Boom,'" and then he told her to take her dog inside, said an affidavit from the responding officer.

Investigators later made contact with Leak at his home and questioned him about the incident.

Police said Leak admitted to firing the weapon into the ground.

Leak was charged on Friday and is scheduled for arraignment this Friday.