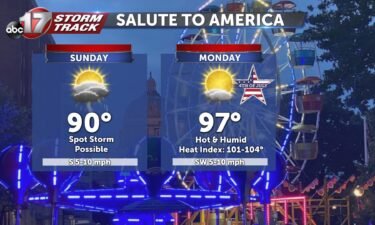 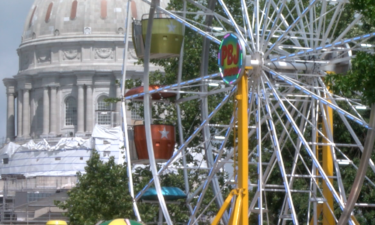 After the deadly bombing at the Kabul airport on Thursday, many have asked: who is ISIS-K and why are they attacking American troops?

ISIS-Khorasan, or ISIS-K, is the branch of ISIS in the Khorasan region of Asia, which consists of parts of Afghanistan, Iran and Pakistan. The terror group claimed responsibility for the airport attack which claimed the lives of 13 U.S. service members and 90 Afghans.

Although there was no evidence ISIS-K executed the attack, experts believe they are responsible because they have the most to gain. Rebecca Best, an associate professor of political science at the University of Missouri-Kansas City, said ISIS-K stands to undermine the Taliban and the United States with this attack.

"I don't see another group that stands to gain quite as much from this attack," Best said.

The terror group was formed in 2015. Many of its key founding members were Pakistani Taliban defects. While the Taliban's goals are to form an Islamic republic in Afghanistan, ISIS-K's goals are broader. ISIS-K wants to make the entire Khorasan region an Islamic caliphate, which is a region under the rule of a Muslim theocracy.

"So in other words they're rejecting essentially the state system," Best said.

"As the Taliban attempts to consolidate its rule, it presents a threat to ISIS-K, because the more firm the Taliban's control over Kabul and over Afghanistan is, the less likely that ISIS-K is to be able to really have a say in what Afghanistan's future looks like," Best said.

The Taliban and ISIS-K are enemies, split over their conflicting interpretations of Islam.

As Western forces leave Afghanistan, Best speculates as to what degree ISIS-K will continue to use Afghanistan as a base for its international operations.

"That's the big thing that sort of the impetus for toppling the Taliban the first time around in 2001," Best said. "That is one of the rationales for the withdrawal is that Afghanistan is no longer a hub for transnational terrorists." 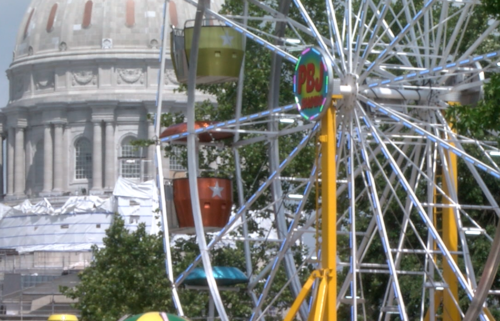