The UK’s medicines regulator has said that at least 30 people in the United Kingdom have experienced rare types of blood clots after receiving the Oxford-AstraZeneca vaccine, but warned it was too early to know whether the shot itself triggered the clots.

The Medicines and Healthcare products Regulatory Agency (MHRA) said in a statement late Thursday it received 22 reports of cerebral venous sinus thrombosis (CVST), where clotting forms in the sinuses that drain blood from the brain, and eight other reports of thrombosis, out of a total of 15.8 million people who had been given at least one dose of the vaccine by March 21. A breakdown of the MHRA’s CVST data showed four people had died, but the agency did not immediately respond to CNN’s questions to confirm whether there had been fatalities.

The agency has advised the UK continue administering the vaccine in all groups, arguing that such clotting incidents are very rare and that the benefits still greatly outweighed the risks, echoing similar assessments by the European Medicines Agency (EMA) and the World Health Organization (WHO).

But more and more reports of blood clots from different countries are dripping in, particularly in Europe, where the AstraZeneca vaccine is widely used. Some countries are choosing to suspend the vaccine altogether, while others have limited its use to certain age groups.

Here’s what to know.

Where else is this happening?

The Netherlands on Friday said it would pause administering the vaccine in people under 60 years old as a “precautionary measure” after the country’s medicines authority reported blood clots among women aged between 25 and 65. The country has distributed 400,000 doses of the vaccine so far.

It followed Germany, which on Tuesday did the same after 31 reports of CVST. Twenty-nine of the 31 were women aged 20 to 63, and nine of the patients died, according to a Reuters report citing the country’s medicines regulator.

At least 2.7 million Germans have been vaccinated with a first dose of AstraZeneca, meaning CVST cases there are still relatively low. Complications have been reported in one out of 100,000 AstraZeneca vaccinations, according to the country’s health ministry. It did not detail what those complications were and how serious they were.

As of March 30, three deaths in people who experienced a combination of blood clotting, low platelet count and hemorrhaging three to 14 days after receiving the vaccine were reported in Norway, the country’s medicines agency said in a report. Norway has administered at least one does of the AstraZeneca to more than 134,00 people.

“The Norwegian Medicines Agency believes that there is a probable link with the vaccine, but we need more research to clarify exactly what is triggering this,” it wrote.

Denmark reported two cases of blood clots and low blood platelet counts after the vaccine; one of the cases was fatal.

How can scientists determine whether there’s a link?

One indicator to look at is incidence. Blood clots in general are so common that it is expected that a certain number of people will get them for various reasons at any given day of any given week. If someone has had a vaccine and then develops a blood clot, it doesn’t necessarily mean the shot caused the clot.

After initial reports of clotting last month, AstraZeneca was quick to point out that the incidence of clots overall is lower in people who have received the shot that in the general population, in the countries that is using the shot.

An AstraZeneca spokesperson said in a statement to CNN on Friday: “Patient safety remains the Company’s highest priority,” and pointed to authorities in the UK, EU and the WHO’s recommendations to continue its use.

“The benefit risk profile of the vaccine was reaffirmed in the EMA’s monthly safety update,” the spokesperson said.

To get a clearer picture, scientists are looking more specifically at the types of clots being reported. CVST is rare to begin with, and normally, working out whether the incidence of a blood clot event has risen isn’t difficult. In this case, however, it’s a little murky, partly because the rate of CVST in the population isn’t clear in the first place.

The MHRA said that 15.8 million people had received at least one shot of the AstraZeneca vaccine in the UK. With 30 cases of CVST or other thrombosis in the UK, the incidence of developing one of these rare clots is 1.89 in a million.

“So the absolute risk of CVST after this vaccine remains extremely low … and it’s not clear if this is any higher than the usual expected incidence of CVST,” David Werring from UCL Institute of Neurology told the Science Media Centre.

He said the usual incidence of CVST in the UK was probably around 5 to 15 in every million each year, but he added that those figures vary because of the difficulty in diagnosing some cases.

What has become a more useful focus for scientists is the nature of these blood clots. Emerging evidence suggests that some cases of blood clots after vaccination have unusual features. While these patients are experiencing blood clots, they are, unusually, also presenting symptoms of thrombocytopenia — a low count in the very blood platelets that usually prevent clotting, EMA and several other health experts in the region have noted.

“This raises the possibility that the vaccine could be a causal factor in these rare and unusual cases of CVST, though we don’t know this yet, so more research is urgently needed,” Werring said.

Experts keep saying the benefits outweigh the risk, but by how much?

If you look at this at a global, or even a national, level, the answer is: a lot.

Consider this. Since the UK started vaccinating people on December 7 up until March 21, there have been 30 cases of rare blood clots, four of which were fatal. In that same time period, more than 2.5 million people caught Covid-19, and 63,082 people in the country died from the virus, government data show.

“It is vital that the vaccination rollout is not delayed,” said David Spiegelhalter, chair of the Winton Centre for Risk and Evidence Communication at the University of Cambridge.

He pointed to a model that showed that even with current low levels of the virus, delaying vaccinating 500,000 people between the ages of 44 to 54 would likely lead to around 85 hospitalization and likely five deaths.

But these dynamics may look different when data by gender and age are taken into account.

Spiegelhalter said “it is important to know whether this risk is substantially higher in younger age groups, as has been found elsewhere. Vaccinating younger people is as much for the wider community as for their direct benefit, and so it is reasonable to try to avoid them causing harm, even if extremely rarely.”

Covid-19 has, on a whole, had more serious health consequences for older age groups. But hospitalization numbers in several parts of Brazil and the US suggest that younger people are becoming more susceptible to severe illness then before. It’s not known whether new variants are the reason, vaccination levels, behavior, or a combination of many factors.

Are these blood clots likely to be fatal?

The numbers coming in are so small, it’s difficult to draw conclusions about fatality rates. In Germany, nine of the 31 cases of CVST were fatal. In the UK, four were.

A group of blood clotting experts who are looking into possible links between the vaccine and nine cases in Germany have said that the presence of clotting with low blood platelet counts in these people resemble a known blood disorder called heparin-induced thrombocytopenia (HIT), which is “treatable if identified promptly,” the experts said in a draft study, which has not yet been peer reviewed. It’s a condition that occurs as an adverse reaction to heparin, a blood thinning medicine that is often used to treat CVST.

Andreas Greinacher from the University of Greifswald presented some of the group’s findings to journalists this week, calling what he thinks is a reaction to the shot “vaccine induced prothrombotic immune thrombocytopenia,” or VIPIT. The group is calling on medical professionals to refrain from using heparin in patients presenting with blood clots if they have received the AstraZeneca shot, as the drug could worsen their condition. 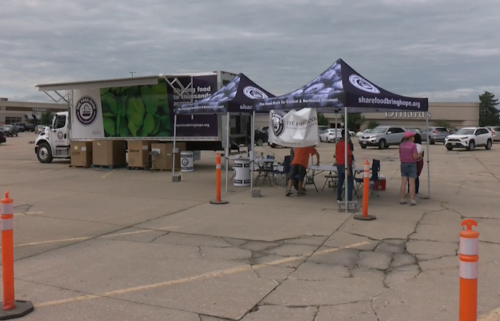 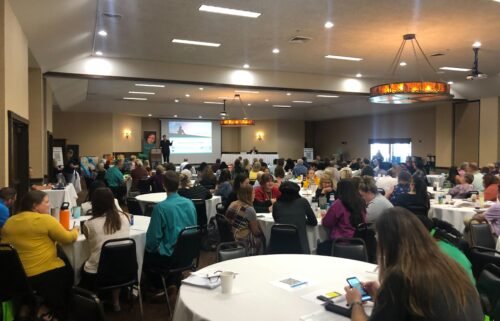 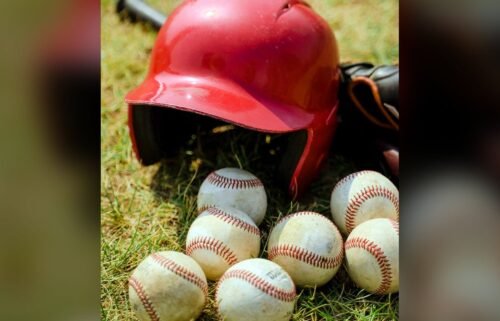 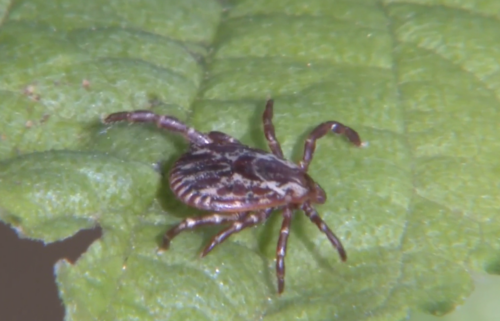