Health officials in California are telling medical providers across the state not to administer doses from one lot of Moderna’s coronavirus vaccine while they investigate possible severe allergic reactions last week in a number of people who got shots at a community vaccination clinic.

More than 330,000 doses from the lot were distributed to 287 providers across the state from January 5-12. Tens of thousands of doses may have already been administered, but the number of unused doses is unknown, according to Darrel Ng, a spokesperson for the California Department of Public Health.

CDPH said Sunday that fewer than 10 people at a clinic in San Diego who received Covid-19 shots from the lot required medical attention over the span of 24 hours. The state said it was not aware of anyone at any of the other 286 sites who had similar allergic reactions after receiving vaccine from the lot.

California’s health department said it recommended pausing the entire lot, noting that there are not immediate replacement doses in addition to what had already been ordered.

“Out of an extreme abundance of caution and also recognizing the extremely limited supply of vaccine, we are recommending that providers use other available vaccine inventory,” Dr. Erica Pan, California’s state epidemiologist, said in the statement.

Moderna told CNN: “The company is fully cooperating with (the California Department of Public Health) in investigating these reported adverse events. Consistent with the statement from CDPH, at this point Moderna is unaware of comparable adverse events from other vaccination centers which may have administered vaccines from the same lot.”

Dr. Paul Offit, director of the Vaccine Education Center at Children’s Hospital of Philadelphia, said historically there is no such thing as a bad vaccine lot.

“The (US Food and Drug Administration) is generally so good at making sure that there is no lot-to-lot variation that you don’t have a problem with so-called hot lots,” he said.

State health officials didn’t provide details on the symptoms associated with the allergic reactions but did provide a link to a US Centers for Disease Control and Prevention website about anaphylaxis — a severe allergic reaction — which can occur after getting a Covid-19 vaccine. Symptoms of anaphylaxis can include shortness of breath, low blood pressure, rapid heartbeat, dizziness and fainting. The CDC considers an allergic reaction to a Covid-19 vaccine to be severe if the person needs to be treated with epinephrine or must go to the hospital.

Offit, a top US vaccine expert who is a member of the FDA’s vaccine advisory committee, said California’s decision to hold back doses of vaccine carries its own risks, especially since allergic reactions can be monitored and treated and, in this case, they occurred at only one location.

“There are going to be people who either aren’t getting this vaccine or aren’t getting their second doses of vaccine, which then puts them at risk in a situation where we have a virus which is rapidly spreading in the country,” Offit said. “There’s going to be another probably roughly 100,000 people that die over the next couple of months, and among those people could be those who are not getting this vaccine because of quote-unquote ‘an abundance of caution.'”

California officials acknowledged the risk of a serious adverse reaction to the vaccine is small, noting that while less data exists for Moderna’s vaccine, only approximately 1 in 100,000 people experience anaphylaxis with the similar Pfizer vaccine.

“The thing about anaphylaxis is although it is frightening to watch, it’s easily identified, it’s quickly identified, and it’s easily treated with epinephrine,” Offit said. “I don’t see how taking this off the market is a conservative thing to do or exercising an abundance of caution. I think all it does is put people at risk unnecessarily.” Vaccination sites are supposed to monitor people for side effects 15 minutes after they’ve been vaccinated. Sites are also required to have the means to treat a person for allergic reaction, if needed.

“None of the other places that used it had a problem. It was just one place. So do a careful examination of what was happening at that place,” Offit added.

Officials said an investigation by the CDC, the US Food and Drug Administration, Moderna and the state is ongoing. 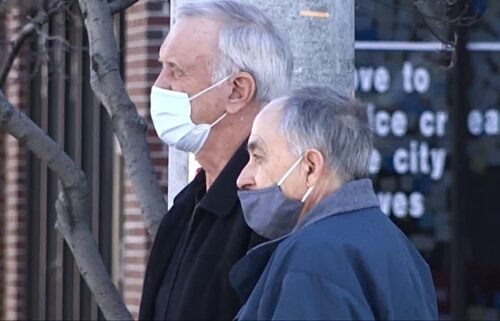 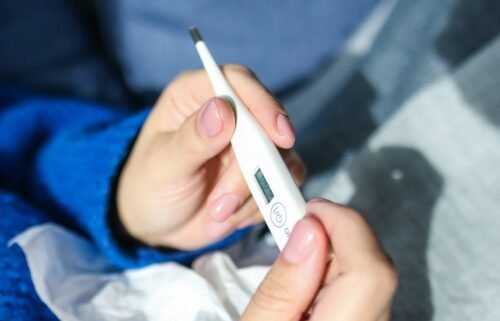 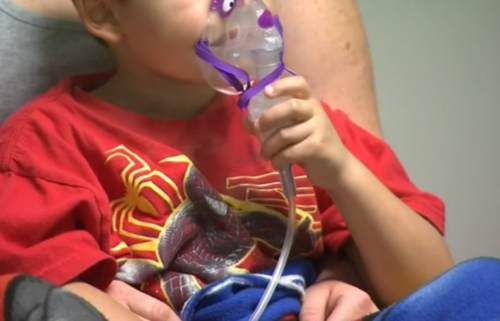 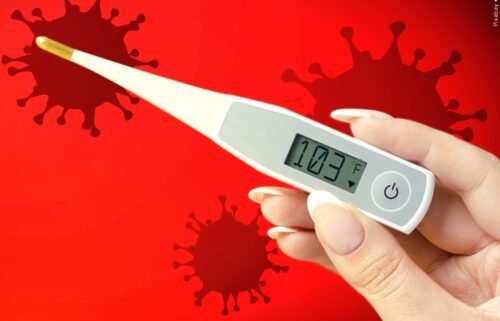