The Federal Communications Commission is working to connect a new three-digit number for the national suicide prevention hotline. The goal is to make it easier for people in a mental health crisis to find help.

“You can have a cognitive block, which means you’re not able to think clearly, so to think of that 10-digit number, remember it and dial it is that much more difficult,” said MU Health Care psychiatrist Arpit Aggarwal.

According to the Centers for Disease Control and Prevention, suicide is the tenth leading cause of death in the United States claiming more than 47,000 lives in 2017. Aggarwal said one of the biggest barriers to preventing suicide is the lack of access to resources.

“The three-digit also gives more access," Aggarwal said. "Hopefully it will help reduce the stigma because that’s one of the biggest barriers for mental health, people not asking for help because they don’t know how.”

On Dec. 13, the FCC unanimously voted to move forward with connecting the new number.

“They need more funding for it, so you might see a small increase in everyone’s telephone bill to pay for these services," Aggarwal said.

The next step in the process is a period of public comment before the FCC moves to finalize the rules for the number. The FCC has given an 18-month timeframe to get the number connected. 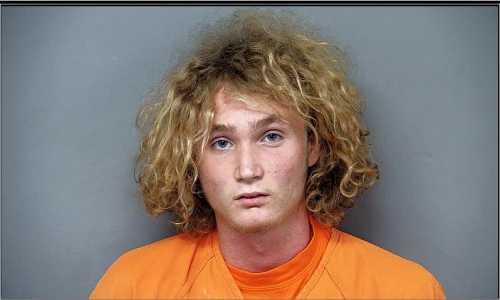