Starting at midnight on Tuesday, citizens and visitors will be required to wear masks when out in public and unable to socially distance.

The city council passed the emergency ordinance in a 6-2 vote the on Nov. 24.

According to the ordinance, anyone over the age of eight in Fulton must wear a mask in a public setting, with some exceptions like medical conditions. The ordinance will be in effect for 90 days after Tuesday unless the council decided to extend or rescind it.

To enforce the ordinance, the city could fine anyone who does not wear a mask when they should up to $100. Businesses face the same punishment but aren’t responsible if someone refuses to wear a mask in their business.

Mayor Lowe Cannell said the enforcement will be done by the Fulton Police Department and will be complaint-driven. He said the Callaway County Health Department is not assisting in enforcing the rule.

"We're not going to have our police out there actively enforcing this or trying to find people without a mask on," Cannell said. "We are going to rely on our public to let us know if there are businesses that are blatantly not following the rules."

He hopes the city will be able to work with businesses to educate and create policies that follow the rules instead of immediately punishing the establishment.

Cannell said he has heard from several businesses in the past week since the ordinance was passed that are worried about the legality of requiring masks. The order was run through several checks by their attorney, according to Cannell.

The co-owner of Post Office Bar and Grill Brianna Langworthy said she is supportive of the order, hoping it will slow the spread of the virus in the community and help things get back to normal more quickly.

"Anything we can do to help everybody stay safer and kind help people think about what they are doing will be positive," Langworthy said.

In restaurants, patrons must wear masks when entering, leaving and anytime they get up from their seat. Masks are not required to be worn while sitting down with their party.

Langworthy said she thinks there will be a little pushback from the community when they try to enforce the rule.

"We have a lot of regulars and a strong support system, so I'm hoping they will kind of look past that and keep coming if nothing else than to support us," Langworthy said. "We need the whole community right now, everybody needs to help each other."

The owner of 1canoe2 Beth Snyder has required masks to be worn since her shop opened back up in June. She said she hasn't had many issues with people not complying with the order.

"In the end, you aren't in here for that long anyway, so we don't feel like it's a big ask, and for the most part people have been very kind," Synder said.

She has been supportive of an ordinance from the beginning, saying it helps her feel comfortable in the community, and keep her doors open.

"Even if it's a small health benefit, it's something we can do to stay open. I don't feel like I could stay open if people weren't wearing masks in here," Synder said. 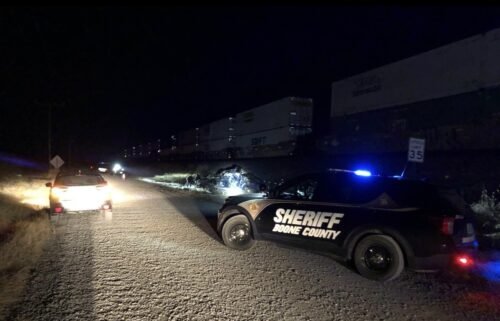 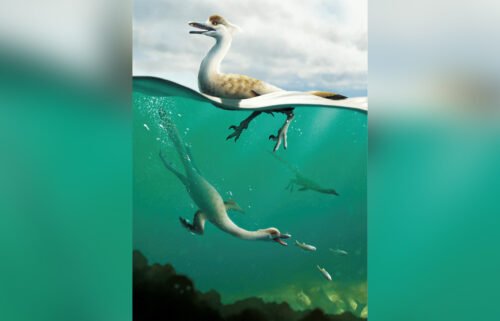 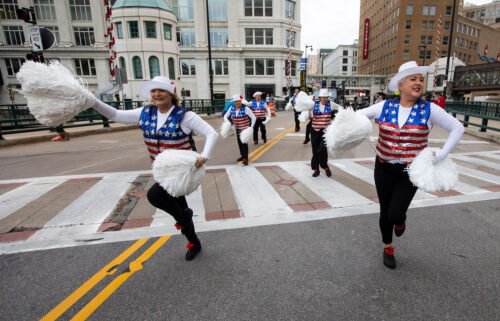