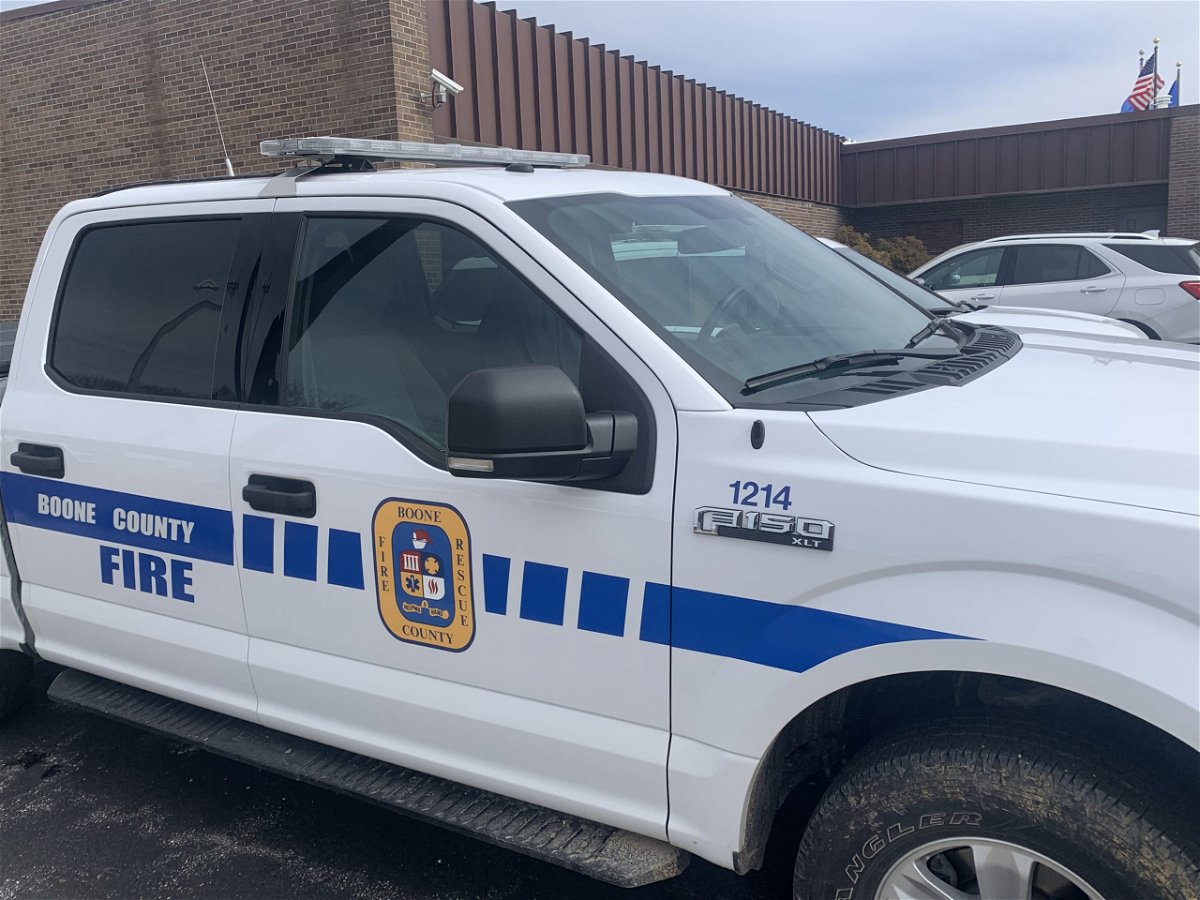 Fire protection district spokesman Gale Blomenkamp said the vehicle driven by a rural route mail carrier was a complete loss. The fire was caused by a mechanical malfunction in the engine compartment, Blomenkamp said.

Blomenkamp said the mail worker was not injured and no other vehicles were involved in the fire.

Firefighters said the majority of the mail was removed from the fire.