Firefighters said four fires were set along Highway 54. According to a fire district spokesman, the fires were set between the intersection of Highway 54 and Carroll Cut Thru and where 54 meets Highway 73.

A post from the fire protection district shows the fires were set between 6:03 p.m. and 6:33 p.m. A fire district official said it took about 40 minutes to put all of the fires out.

Firefighters are asking for help identifying who may have set the fires. If you have any information, you are asked to call the district office at 573-363-5995. 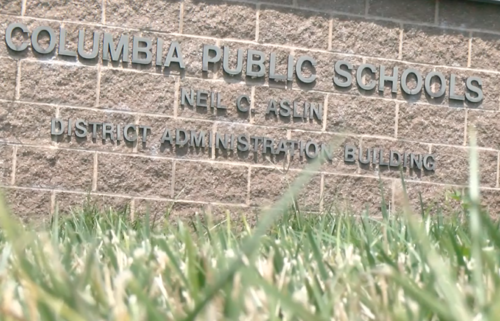 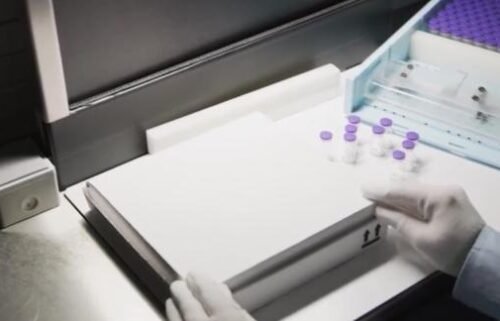