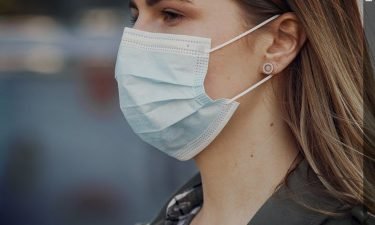 An ABC 17 News crew at the Lamine River said two boats were on the river and construction trucks were seen in the area. Officers flew a drone over the scene early in the morning.

Pieces of a levee constructed over the river will be removed Tuesday, crews said.

According to a department release, the search was allowed to restart because river levels have lowered. Investigators will look for remains in the material removed from the river, police said.

The police department suspended the search in June but announced Wednesday it would start again.

Ji has been missing for about a year. In that time, police have searched an area of the river where 'human detection K9s have had multiple hits,' Columbia Police Department Assistant Police Chief Jeremiah Hunter said.

Joseph Elledge, Ji's husband, has been charged with murder as well as child abuse both linked to the missing person investigation.

It's unclear how long crews will work at the river on Tuesday.

Crews plan to return for work on Wednesday.