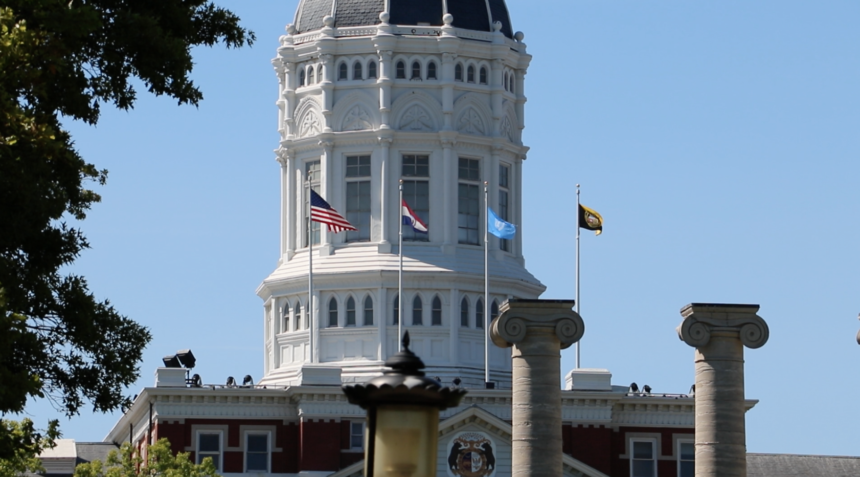 An academic fraud scandal and the ensuing NCAA appeal has cost the University of Missouri more than a half-million dollars.

The university paid a total of $595,626.60 to outside counsel for their work on the investigation and appeal, according to records obtained by ABC 17 News.

In January, the NCAA ruled to ban several of MU's athletic programs from postseason play. The programs were football, baseball and softball. The punishment was in response to academic fraud involving a tutor who worked for the athletic department.

A separate records request shows the 'Make it Right' campaign has cost the school around $4,000. The campaign was established when the appeals process started. The campaign encourages supporters to use the hashtag #MakeItRight on social media, attend MU athletic events, support Mizzou's Tiger Scholarship Fund and to call state representatives.