Columbia Public Schools' motion to dismiss a mask mandate lawsuit filed by Missouri's attorney general was expected to be taken up Monday afternoon but was rescheduled to Tuesday afternoon.

The school district filed a motion to dismiss the suit, which challenges school leaders' ability to mandate masks in schools to prevent disease spread, in April. Columbia Public Schools dropped its mask requirement in February, on the same day as the previous hearing in the case. The mask mandate was meant to slow the spread of coronavirus in schools, and Superintendent Brian Yearwood cited declining case numbers as a reason behind dropping the mandate.

A lawyer from Attorney General Eric Schmitt's office said in a previous hearing the attorney general's office will follow through with the lawsuit to prevent Columbia from reissuing a mask mandate.

The attorney general's office said it will hold off on commenting until a ruling has been made.

Schmitt, a Republican who is also running for U.S. Senate, sued CPS and 45 other districts around the state in January in response to those districts reinstating temporary mask mandates amid the omicron surge.

CPS leaders called the lawsuit a waste of taxpayer money when it was filed. 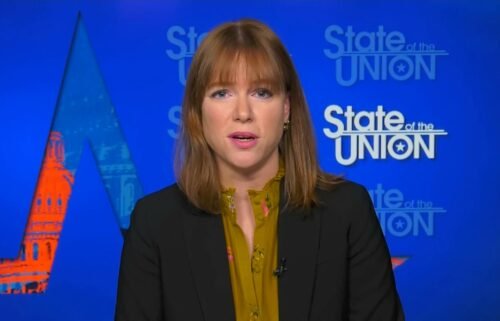