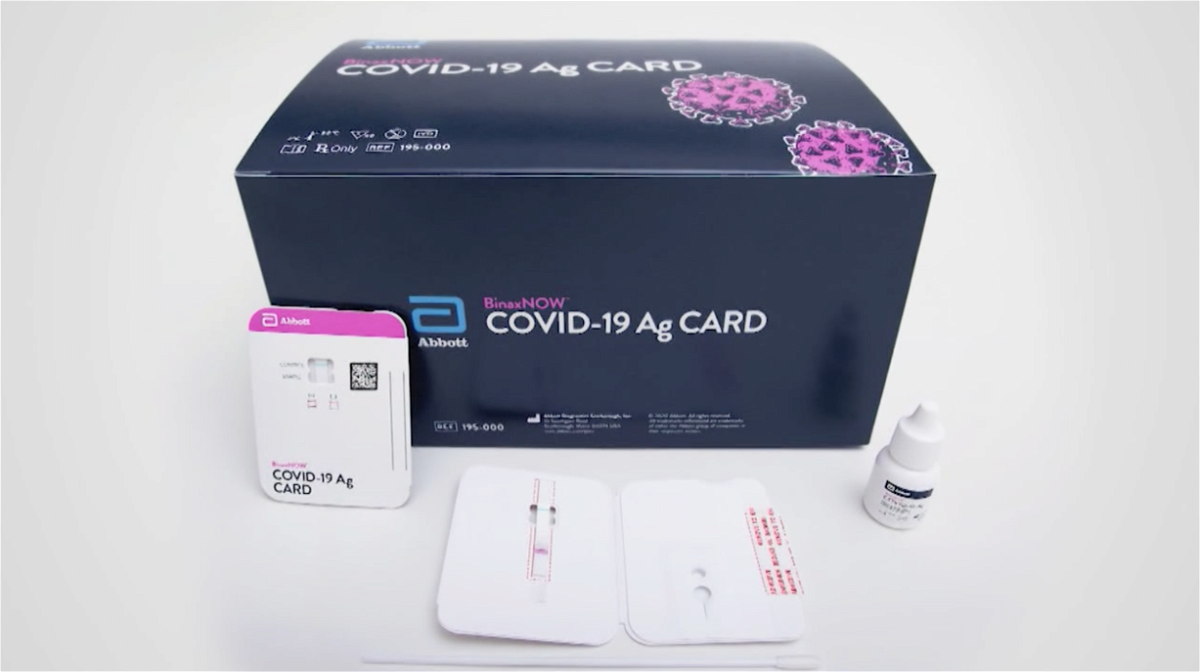 President Donald Trump officially announced his plan on Monday to give out 150 million rapid COVID-19 tests.

The idea is to test students and teachers more efficiently and quickly in order to get kids back into the classroom.

President Trump said, 100 million tests, “will be given to states and territories to support efforts to reopen their economies and schools immediately and (as) fast as they can.”

The other 50 million tests will go to protect vulnerable areas, including nursing homes.

Columbia Public Schools has discussed the idea of moving to a hybrid learning model for the past few weeks. The district plans to transition preschool students through second-grade students first, then continue in phases in order to keep an eye on the case rate.

As of Wednesday, the district's 14-day COVID-19 case tracker has remained under 50 for 8 days in a row. That's the threshold that could trigger a return to classrooms.

"Except that numbers of positive results might come in sooner," Baumstark said.

In the news conference at the White House, Trump said the rapid testing would allow every state to test all teachers on a regular basis.

"The federal government has purchased 150 million Abbott point of care tests to be distributed to the States. We expect to receive 120,000 of these tests in Missouri by the end of this week and nearly two million by the end of the year," Parson said.

Missouri Department of Health and Senior Services Director Randall Williams said the new tests can give results in about 15 minutes. Currently, it takes at least a day to get results back.

The Board of Education will hold a special session Oct. 6, in advance of its regularly scheduled monthly meeting to receive updated information from the administration on the district’s re-opening plan.