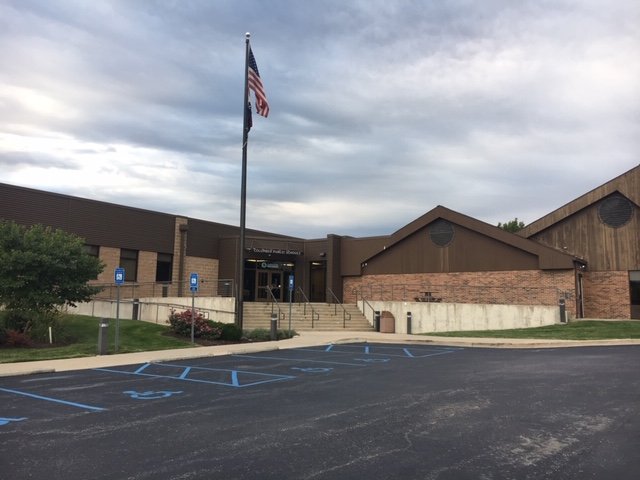 The Columbia Board of Education met Monday night where it discussed a policy about audio and visual recording.

Policy KKB does not allow the recording of meetings, including meetings between parents or guardians and staff.

Many parents and students have come forward in recent months to say they want to be able to record Individual Education Plan meetings with teachers.

Parents have said these meetings can last for hours, making it difficult to remember everything that is discussed.

"Tonight what we're going to share is just some information based on some feedback that we've gotten from the community about asking for updates. And so, we'll do an update about making sure that every building has the hardware that they need to do those recordings when requested and things like that," said Columbia Public Schools Superintendent Peter Stiepleman.

The board plans to look at ways other school districts handle recordings. It also plans to post the permission letter to record online to make it more convenient for parents.

Representative Chuck Basye has introduced House Bill 1540 that says schools should not prohibit parents or guardians from recording these meetings.

Stiepleman said the board of education was keeping an eye on the bill.

"We're going to be paying attention to what Representative Basye, he's the one who proposed this and he's our local delegate. And so, he's the chair of the ed committee. So, I know that it's making its way through the house," he said.

Stiepleman said the board does not oppose the bill. He also said discussions about recording would continue.

"Really this is about just keeping it going in terms of talking about it so that we're making sure that we're not sending any messages that this is not important. It's important," he said.