A University of Missouri spokesman said Wednesday the Lambda Chi Alpha fraternity was under a temporary suspension.

According to Basi, the suspension of activities is normal procedure for MU. It's unclear what the incident reported to the university was. 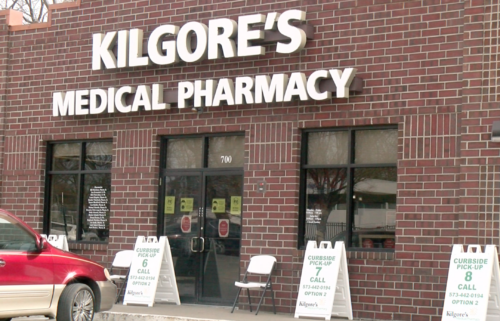