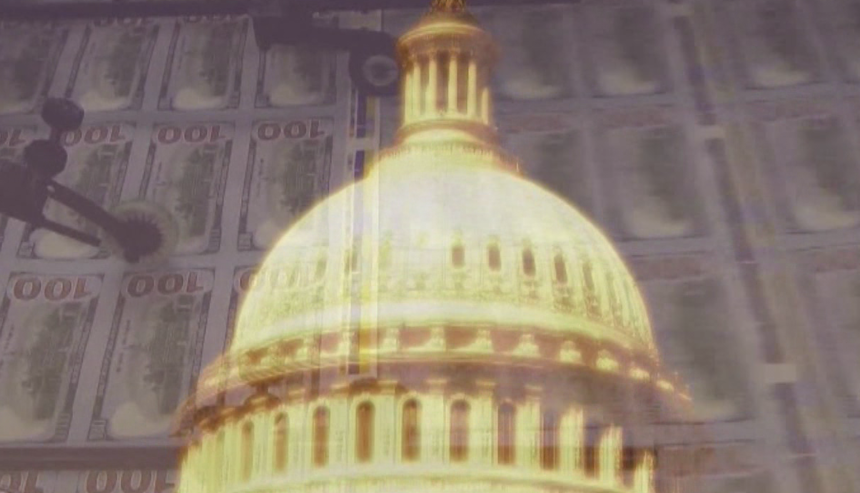 Starting tomorrow, the state is set to end all federal pandemic-related unemployment benefits.

The federal program, which provides Americans with an extra $300 a week, is not scheduled to end until September 6, 2021. However, after this Saturday, unemployed Missourians will no longer receive the extra $300 a week.

In total, Missouri will be ending six pandemic related funding for unemployment.

In a May press release announcing the additional funding ending, Gov. Mike Parson said he believes addressing the labor shortage is the way to get back to a full economic recovery.

“The solution to close this gap is not the excessive spending of taxpayer dollars by the federal government, but rather getting people back to work and to a sense of normalcy for themselves and their families" Governor Parson said. "Today’s action ensures that we will fill existing jobs as well as the thousands of new jobs coming to our state as businesses continue to invest and expand in Missouri.”

But some experts argue the state will suffer because spending will go down as a result of these benefits being cut.

The current minimum wage for the state sits at $10.30 an hour.

The dissolved funding for the programs in Missouri will go into effect on Saturday at 11:59 p.m.