A Columbia utilities worker is in jail for allegedly poisoning his co-worker.

Police say a co-worker at the power plant felt ill after drinking coffee and tea from his Keurig machine.

Surveillance video apparently shows Homan putting bleach in the Keurig before the other man drank from it in late May.

Homan is in jail without bond. 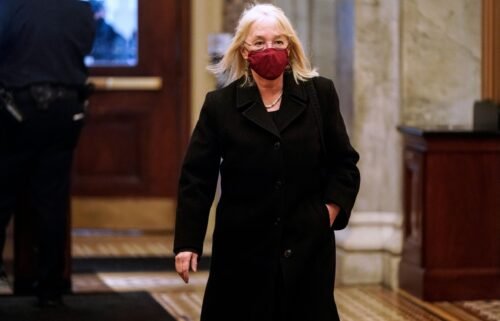