The Cooper County Sheriff's Office said Friday on its Facebook page that two men were charged with multiple felonies on Thursday after allegedly being involved in a burglary on Route M.

Jordan Dickerson, 26, and Antonio Benford, 30, were each charged with second-degree burglary, stealing a gun and first-degree property damage.

The Sheriff's Office said items take from the residence included food, clothes and a gun. The office obtained surveillance images that allegedly showed the two men.

A few miles away, Missouri State Highway Patrol troopers arrested the men on Interstate 70 for allegedly possessing a stolen vehicle. All the stolen items were returned.

Both men were also charged with stealing a motor vehicle and possessing 35 grams or less of marijuana. There was another charge for both for first-degree robbery in Greene County.

Both men are being held at the Cooper County Jail on a $50,000 bond for the burglary charge. A $10,000 bond was also listed for both men in Cooper County Sheriff's Office online records for the stolen vehicle charge.

Dickerson had a previous charge for third-degree assault. His next hearing in that case is Nov. 22 at the Webster County Courthouse. 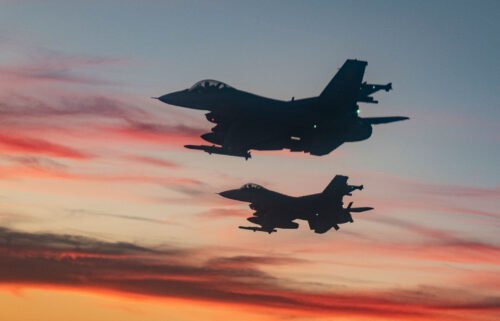