UPDATE 8:30 P.M.: Jefferson City police say no one is in custody after a shooting that left at least four people injured.

Officers found two people in the parking lot of the Linc Center when they arrived to the scene. They gave medical attention to the victims until EMS crews transported them to the hospital.

Three of the four victims from the shooting were originally taken to Capital Region but were later taken to University Hospital for more extensive treatment.

According to police, two victims were taken by ambulance and two were self-transported; Three of the four victims have serious enough injuries that they needed to be taken to University Hospital.

"We had two transported by ambulance from here. Two self-transported to the hospital," Williams said.

Officials are saying several weapons were used but they cannot confirm how many.

Police are now searching for property damage on the scene and checking vehicles during the investigation.

At least three people were injured in the Wednesday afternoon shooting in the parking lot at the Linc, located at 1299 Lafayette St. About a half-dozen evidence markers were visible on the ground.

Williams said one victim was hit in the leg and another in the abdomen. HE didn't have other information about the injuries. 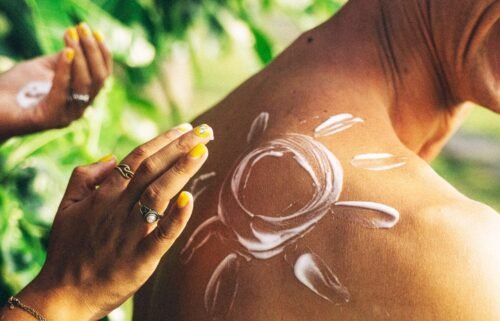 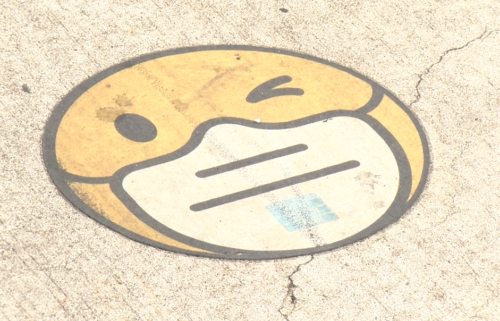 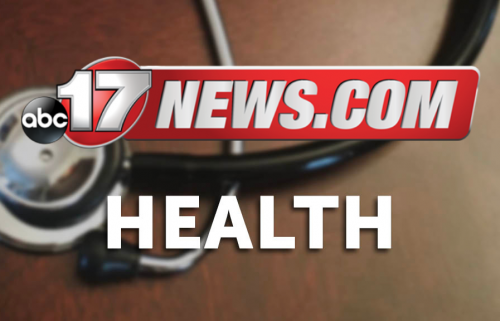